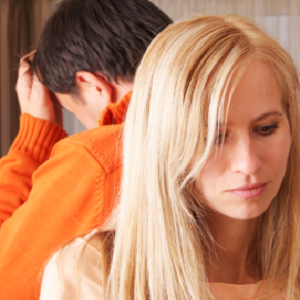 [Blind Gossip] This athletic guy’s love life has been fascinating to watch.

You may be wondering why he broke up with the girl about whom he was talking about marrying just a couple of months ago.

We told you in the past that his claims of purity prior to his relationship with her were not exactly accurate.

He has actually had plenty of partners in the past. They were just a lot more hairy and muscular than her.

The novelty of having sex with a woman wore off fast. He didn’t really like it. He tried, though.

What about all that blah blah blah about getting engaged and moving in together and planning a wedding?

Fake. At least from his side. He was never going to marry her.

Having sex with her wasn’t a total loss, though. He may have just successfully parlayed his experiment into an eternal confirmation of his masculinity!

There are a lot more commercial opportunities for him now that people think he is hetero.

We are kind of curious, though, as to what happened to that engagement ring…

[Optional] Do you think she knew all along who he was and what he preferred?