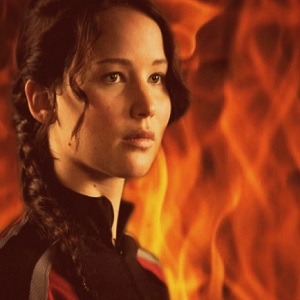 [Blind Gossip] These two women were on a TV series together a few years back.

We’ll call them Diva and Capey.

Diva has always been a demanding, snobbish diva, so when she recently came under attack, there weren’t too many former cast mates from any project who were willing to come to her defense.

We were amused, though, that Capey was one of the people who piled on to the attack.

You see, Capey really should think twice before claiming moral high ground to anyone else… lest her own secrets spill out!

Let’s talk about one of those secrets.

After Diva and Capey’s TV Series 1 ended, Capey went on to TV Series 2.

On her super new show, Capey had a male costar. We’ll call him Woodpecker.

Time flew by. They hung out together. A lot. In private.

Long story short, Capey and Woodpecker had a torrid affair!

Everybody on the set knew. However, everybody at home did not know.

Capey eventually filed for divorce from her actor husband. He was shocked.

A couple of weeks later – what a coincidence! – Woodpecker broke up with his actress girlfriend. She was shocked.

After a respectable amount of time flying under the radar, Capey and Woodpecker went public with their own relationship. Of course, they pretended that they didn’t start dating until after they had broken up with their respective partners.

So, as a cheater and a liar and a homewrecker, Capey really should think twice before condemning anyone else’s bad behavior.

And people in wood houses shouldn’t go around throwing flames!

Not Jennifer Lawrence (although her name may provide a clue).

[Optional] The worst person in this story?

Previous Post: « What Happened To That Engagement Ring
Next Post: He Loves Tennis And Two More Things »