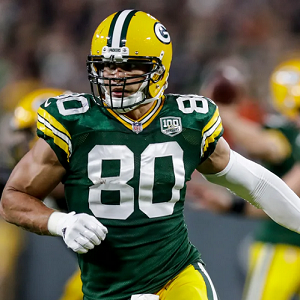 [Blind Gossip] This reality star just can’t stand being out of the spotlight.

That’s why you hear him yapping about all sorts of topics now.

He did say something funny recently.

He claimed that he had recently lost his virginity.

He actually lost his virginity years ago and has had many intimate relationships… with men.

This is just the first time he has slept with a woman.

Thus, his end is probably not as tight as you might think.

BG Note: Nothing to do with tight end Jimmy Graham.

Similar: Ricki Lake Lost Her Virginity To This Actor

[Optional] Is he gay or bi? 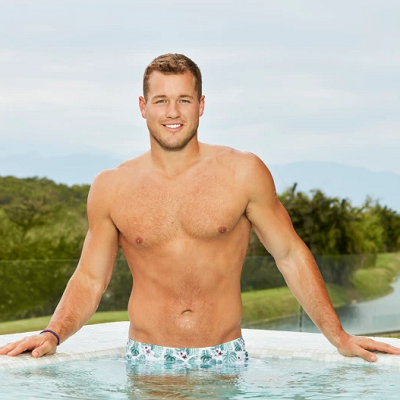 Colton Underwood from The Bachelor just come out as gay!

Your friends at Blind Gossip told you long ago that Underwood had been in relationships with men prior to The Bachelor.

His appearance on The Bachelor as a man looking to get married – to a woman – was fake from the beginning.

To add insult to injury, 29-year-old Colton Underwood made a big deal out of being a “virgin”, as if some lucky woman on the show was the one for whom he had been saving himself!

Colton Underwood claimed that the reason he was still a virgin was because he had been too busy playing football to have sex.

Did anybody believe that? Anybody? 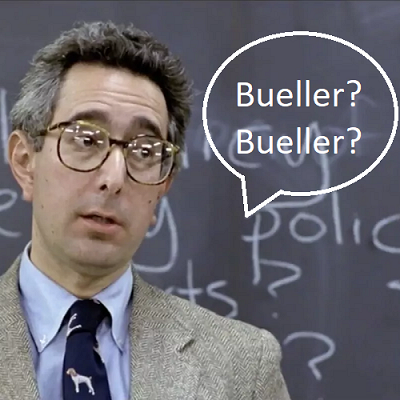 This morning, Colton Underwood came out as gay on “Good Morning America” in an interview with Robin Roberts.

Colton Underwood is ready to live his truth.

“His” truth? Are there versions of the truth?

The former “Bachelor” star came out as gay in an exclusive interview with Robin Roberts on “Good Morning America” on Wednesday.

“I’m still nervous, but yeah,” he continued. “It’s been a journey for sure.”

Bachelor Nation was first introduced to Underwood when he was a contestant on Becca Kufrin’s season of “The Bachelorette,” the 14th season, in 2018. He made it to Kufrin’s final four.

That was the show where he first “admitted” that he was a virgin.

The former football star followed this up with a brief stint on season 4 of “Bachelor in Paradise,” on which he had a fling with Tia Booth.

Colton Underwood even became part of a “love triangle” with Becca and Tia. 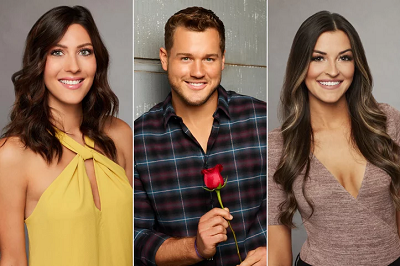 With all that virginity and drama and attention and love triangulating, you just knew that he was angling for a bigger role

Colton Underwood landed the lead role on The Bachelor!

Underwood was then the lead of season 23 of “The Bachelor” in 2019, with his virginity being a frequent topic of conversation and his famous fence-jumping moment being one of the franchise’s most dramatic moments.

Remember that fence jumping moment? He could not get away from a woman fast enough! 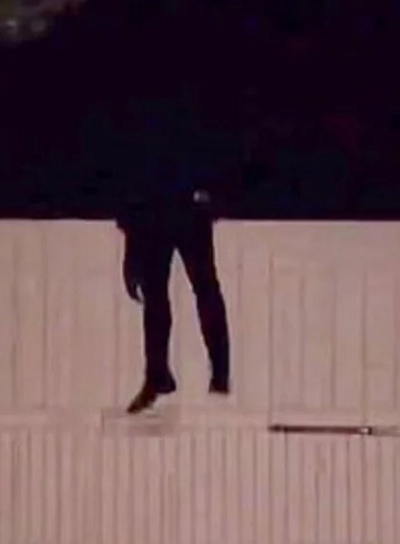 He gave his final rose to contestant Cassie Randolph but ultimately chose to not propose to her, though they later told “GMA” they had discussed an engagement. 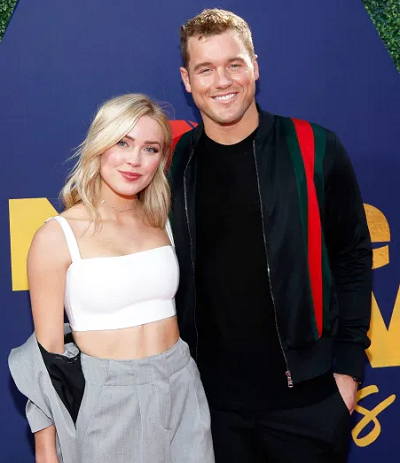 So he very dramatically chose not to propose at the end of a show where the purpose of the show is to get engaged.

The two dated after the show wrapped until announcing their breakup in early 2020. They later made headlines when Randolph filed for a restraining order against Underwood, accusing him of stalking and harassing her. In a police report, she accused him of putting a tracking device on her car. Underwood later released a statement explaining that he and Randolph had resolved their issues in private. She later dismissed the restraining order and requested the police investigation be dropped.

Now that’s the kind of drama and attention that he probably didn’t want.

Prior to his time on reality TV, Underwood famously dated Olympic gymnast Aly Raisman. He wrote about their relationship — and much more — in his 2020 book, “The First Time: Finding Myself and Looking for Love on Reality TV.”

So he didn’t sleep with Aly Raisman either, but used their relationship to become famous and leverage his way onto TV.

Aly Raisman has been a celebrity since the 2012 Olympics. Here she is with team mate Simone Biles. 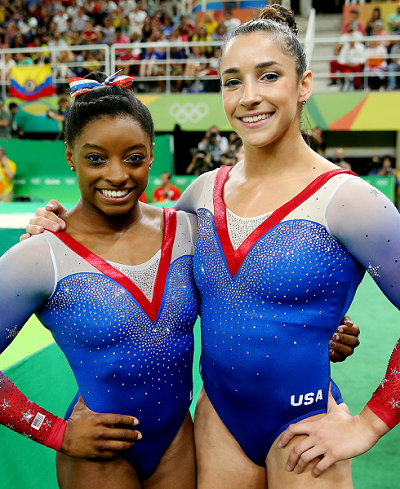 To sum it up, Colton Underwood – who has been gay all along – managed to score a “relationship” with an Olympic athlete, three reality TV shows, one book, and almost two million Instagram followers by pretending to be interested in women.

And now people are lauding his “bravery” and “honesty” for finally speaking “his truth.”

He will likely be rewarded for this with even more fame, more interviews, and more followers. Maybe even another book and another show.

Did you catch the big clue in the title? 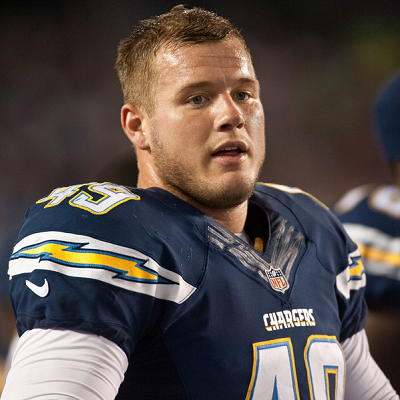 Underwood was not drafted into the NFL, but was on the practice squads of the San Diego Chargers,  the Philadelphia Eagles and the Oakland Raiders. He was released by each team.

Congratulations to Adriloco for being first with the correct response!