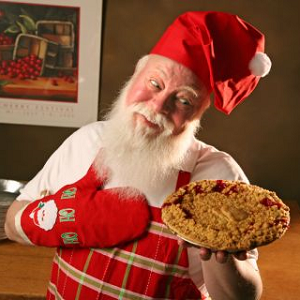 [Blind Gossip] It’s always a little odd when celebrities put out lies to try to make themselves look good or generous or desirable.

Let’s talk about the recent recipient of a recycled Christmas gift.

This female celebrity has plenty of money. Not because she has any skills or because she works particularly hard, but because she is a member of a famous family and has been on TV for years.

She has never been married. She is a Mom to several children. However, that doesn’t stop her from going out partying until 4:00 am and “dating” men half her age.

After all, she’s not a regular Mom. She’s a cool Mom! 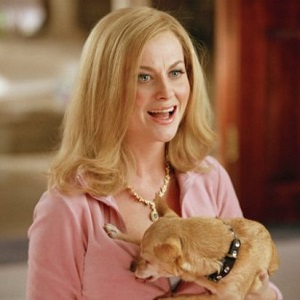 Of course all the women in the family want you to think that they are the most beautiful and desirous creatures on earth.

Much of their beauty is the result of plastic surgery and Photoshop. Much of their desire is just a recycling of the same men and the same tired story lines.

Here’s how it goes.

One way to convince you that he wants back in is for her to announce that he brought expensive gifts for her children.

See, he must be in love with her if he’s bringing presents!

He didn’t buy it. It was a freebie.

However, announcing the gift and the price tag makes it look like he is generous… and she is desirable.

The lies and recycled drama never stop in that family.

Come to think of it, she has a two sisters who have been recycling similar story lines!

Maybe she should invite them both over.

The three of them can talk about their recycled drama over some hot cocoa and a slice of one of her sister’s famous homemade pies.

[Optional] Do you think she will marry any of her recycled boyfriends?