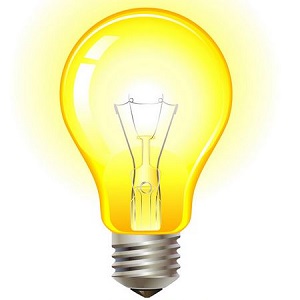 [Blind Gossip] We really didn’t know if this TV celebrity would ever leave her husband.

She had tolerated and even defended his abhorrent behavior for so long that we feared she had been permanently brainwashed into staying married to him.

Her friends and work associates had been talking to her and trying to convince her to leave him for YEARS to no avail.

So, what was it that gave her that sudden surge of empowerment to kick him to the door?

Somebody came up with the idea to simply writing up each incident as a story. They documented one instance of his bad behavior after another.

They gave her back all these stories to read and while she was reading them it was like the light suddenly went on. She was shocked!

It turns out that the shock of reading these stories in black and white woke her up and made her realize what was really going on and that she had to leave him.

Now she is documenting everything as ammunition for her divorce. Well, everything she can remember. There are some blank spots in there because of the drugs and alcohol.

[Optional] What do you think the outcome will be?