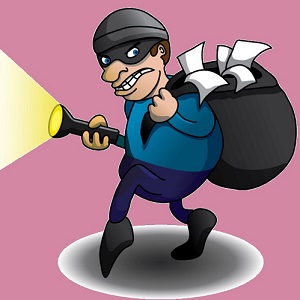 [Blind Gossip] We’ve talked a lot about this female celebrity. Usually we focus on her marriage, her sobriety, her weight, etc.

And why her husband is so worried about it…

He’s definitely worried about the dollars. I’m not talking about his loss of income because she fired him. It’s the money he’s been skimming from her for years. Literally over $10 million. Maybe $20 million or more. He does not want her looking into it, because then she would realize that he was stealing from her when she was high as *. That’s why he is saying that she shouldn’t trust outside people with her money and why he trying to smooth talk her into letting him continue to handle the money. What a joke. He’s the one who’s been stealing!

Perhaps a little forensic accounting during the divorce will reveal all?

We have a feeling that this is all going to end very badly for her husband.

Similar: The Weight Of Sobriety