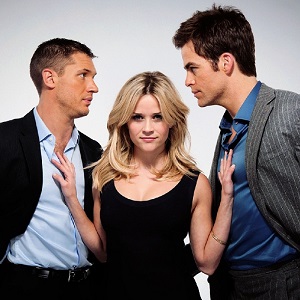 [Blind Gossip] After a number of facts came to light about the real reason this big celebrity’s relationship fell apart, her team is trying to distract by throwing out even more phony excuses for the breakup!

Nobody was buying the “he loved her too much” lie. So they decided to go with the “he was hurting her creatively” lie. They think that will work better because this will anger and rally her fan base to protect her against anyone who would dare hurt her brilliance and creativity.

As you already know, the truth is that our singer’s fiance was sleeping around and pretty much ditched her.

Of course, she doesn’t want you to know that. That would rally the fans in anger against him… but at the expense of making her look undesirable. Can’t have that!

That’s also why you are also seeing headlines about two other celebrities fighting to be with her.

When you figure out who they are, you will realize how nonsensical all of this is.

Truth is, despite her best efforts to seem like all men want her, none of the three men we talked about has a romantic interest in her! So any rumors about her actually dating them are just false.

No, it’s not Reese Witherspoon, Tom Hardy, or Chris Pine.

Men Who Are Fighting Over Her:

[Optional] Do you think her fans believe all these men want her?