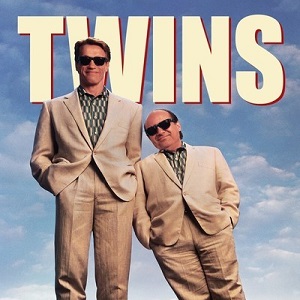 [Blind Gossip] When these two rappers dressed alike recently, chatter immediately started about the possibility of them being a gay couple.

But here is a historical note that people should start talking about.

Which of those two men served as a mentor to a third young musician years ago… and did introduce him to sex… with men?

That’s the kind of “mentoring” that the boy – who is now all grown up and successful in his own music career – did not deserve.

Similar: Bail Him Out