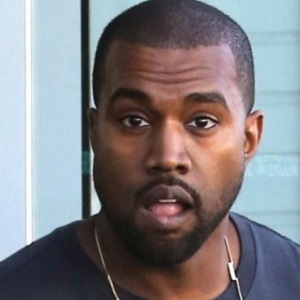 [Blind Gossip] This rapper is supposedly worth tens of millions of dollars.

He’s in financial trouble again. He is asking people to help bail him out saying that he will pay them back because he is suing [X].

He doesn’t have a lick of common sense at all when it comes to money. He just keeps making the same mistakes over and over again and thinks that the next album or the next tour will fix it.

Not Kanye West (who at one point begged Mark Zuckerberg to help bail him out of a debt).

[Optional] Do you think he will declare bankruptcy?