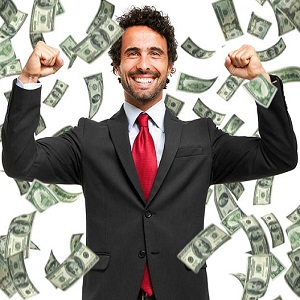 [Blind Gossip] This over-30 actress’ relationship isn’t going so well. Despite that, she expects her man to accompany her to all awards functions this year.

He said he would… if she pays him!

He wants $10K per party and $50K per awards ceremony for his “time”. He says that she gets paid for her time and so should he. She probably will pay him. Anything is better than answering questions about why she is traveling solo!

[Optional] Would you pay… or go solo and make up an excuse about why your significant other wasn’t there?