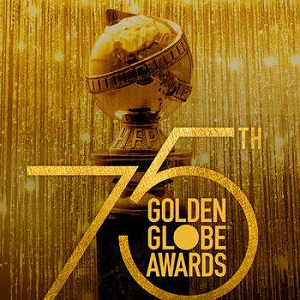 [Blind Gossip] This production is nominated for a Golden Globe Award.

The ensemble cast is large enough that it needs two tables at the Awards ceremony.

When they were doing the seating arrangements, [Male Actor] pitched a fit when he found out that he wasn’t seated at the same table as [Female Actor]. He was yelling at the staffer that he needed to sit at the same table as her and preferably next to her. They had to rearrange the seating. It wasn’t that hard to do, but it was a little weird that he got so upset about something like that.

We do not know why sitting near this particular costar is so important to him… but we’ll be watching them on Sunday to see if there is any hint of a more-than-professional relationship!

[Optional] Why do you think it is it so important that he sit near her?