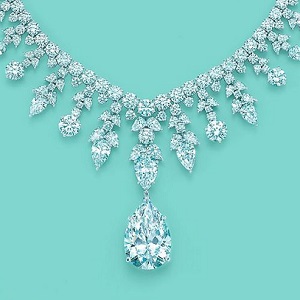 [Blind Gossip] This actor works but is by no means a superstar or a household name.

So where did he come up with the millions of dollars needed to buy this female celebrity a significant piece of jewelry?

He didn’t pay for that. [That one piece of jewelry] costs more than his entire net worth!

[She] did everything. She picked out the exact piece she wanted and she paid for it, but not full price.

She negotiated a deal with the jeweler where he gets publicity in return for giving her a big discount and pretending that her fiance picked it out and paid for it all without her knowing anything.

The jeweler gets publicity… she gets the exact jewelry she wanted… and her man comes out looking thoughtful and generous.

Not completely honest, but happy nonetheless!

[Optional] Who paid for the nicest piece of jewelry you own? 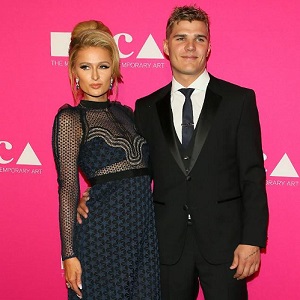 When actor Chris Zylka presented Paris Hilton with a huge, $2M diamond ring upon their engagement, no one could figure out where he came up with the money for such a huge bauble.

It seems like Paris Hilton grew rather attached to the $2.2 million dollar diamond ring from her engagement to Chris Zylka during the ten months she was engaged. So it makes sense that she wouldn’t want to part with the piece of jewelry, even after calling off their engagement.

Moreover, the star told SiriusXM’s Jenny McCarthy that she feels like she gave the jeweler, Michael Greene, who created the ring, “millions and millions of dollars of free publicity.” 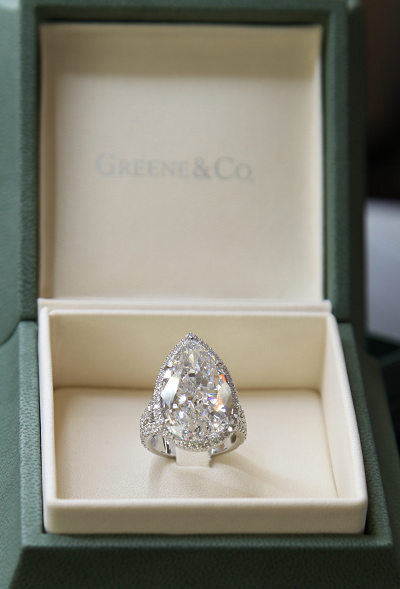 And the jeweler seems to agree since they are letting the millionaire keep the priceless piece of jewelry.

Note the language: “And the jeweler seems to agree since they are letting the millionaire keep the priceless piece of jewelry.”

The jeweler is letting her keep the diamond.

That would only occur if there was a deal between the jeweler and Hilton (not involving Zylka) and if the jeweler still owned all of or part of the ring!

So, there you have it.

Confirmation that Hilton set up the ring deal and that she obtained the ring at a discounted price in exchange for the publicity.

Zylka had absolutely nothing to do with it.

It also confirms that Paris Hilton is a big phony. She told everyone that her ex-fiance picked out the ring himself and paid for it himself. 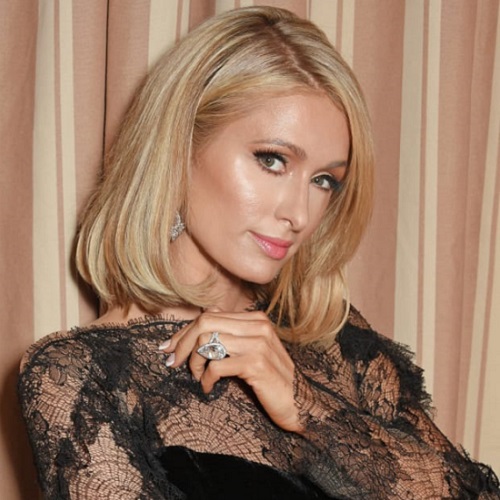 Why? Because it fed the fake narrative that a man was sooooo in love with her that he would gladly spend $2 million for an engagement ring for her.

Congratulations to Minnieme for being first with the correct response!