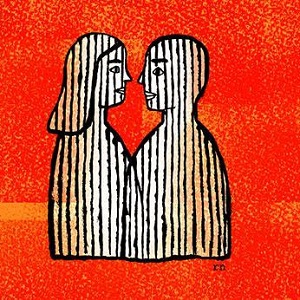 [Blind Gossip] This married celebrity couple is fighting over a very serious matter, but the public reports on why they are fighting don’t tell the whole story!

They thought if they both got defiant and denied it that they might both go free. Now that they realize that’s not going to happen. It’s stupid for both of them to go to jail, so they think it might be better to blame everything on one partner so only one of them goes. That’s what they are fighting over. Not, “This is all your fault!” but which one of them should throw themselves under the bus. They are stalling a little and want to see what evidence there is first before they do this.

Basically, they realize that even if they were both responsible, it’s better if one sacrifices themselves. That way the children will at least have one parent who is “innocent.”

It is interesting that another celebrity couple – consisting of two actors – did successfully adopt this particular strategy early on. Perhaps they received better counsel?

[Optional] Which of these four people should go to jail?