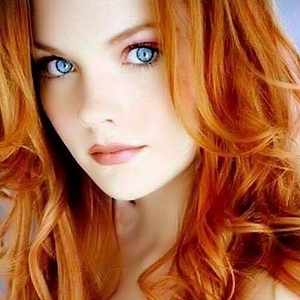 [Blind Gossip] If you judged this young actress by her past actions, you probably think that she doesn’t care what anybody else thinks of her.

After all, she has said and done so many provocative things, that she seems like she is a rebel who is impervious to public opinion.

A recent breakup actually has her strategizing.

She was really embarrassed that he broke up with her and she wants that story off the page ASAP. That’s why there’s already another dude in the wings. Over the next few weeks, there will be a whole lineup of boys, girls, outfits, whatever to bury that breakup story but good.

So she does care what people think.

She’s supposed to be filming right now – and she has a bunch of projects in the pipeline – so hopefully she’ll find a little time for work, too!

[Optional] Why do you think he broke up with her?