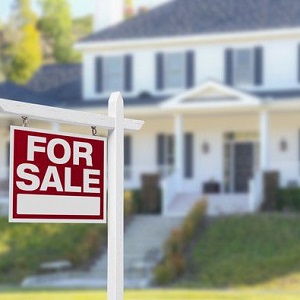 [Blind Gossip] Is it possible that this popular actress was a major contributor to the breakup of this famous singer’s marriage?

They would party together and [Actress] kept telling her that she was so much fun but when she was with her husband she acted like an old lady because [her husband] was like an old man, so tired and boring. [Actress] was trying to convince [Singer] to move out of L.A. and get an apartment in New York so they could hang out together and promised to introduce her to lots of hot guys. They talked about going apartment shopping together before the divorce was announced.

[Optional] Do you think divorce is the best option for the singer?