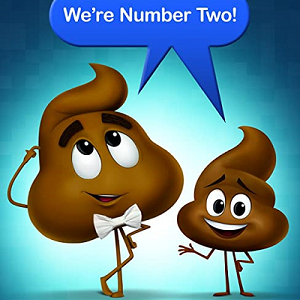 [Blind Gossip] There is a very specific reason that some private business deal numbers were released recently.

Even in a time of personal turmoil, her family wants publicity.

They are trying to get the media headlines to say that this is “The Second Most Expensive Divorce In History.”

Yes, that’s what they are focused on.

Not the ridiculous fake marriage.

But the headlines that reflect their inflated egos!

Just know that the dollar amounts that will be tossed around in public are fake.

Oh, we know. That whole family loves their fake numbers!

Will we see any real numbers?

Probably not. Some numbers will leak, but just be aware that they may not even be real numbers. And this will NEVER go to trial so you will never hear the real numbers in court. Their attorneys will settle out everything privately.

So they both can put out any numbers they want in the meantime.

Looking forward to those eye-rolling headlines!

Oh, and the most expensive divorce in history? 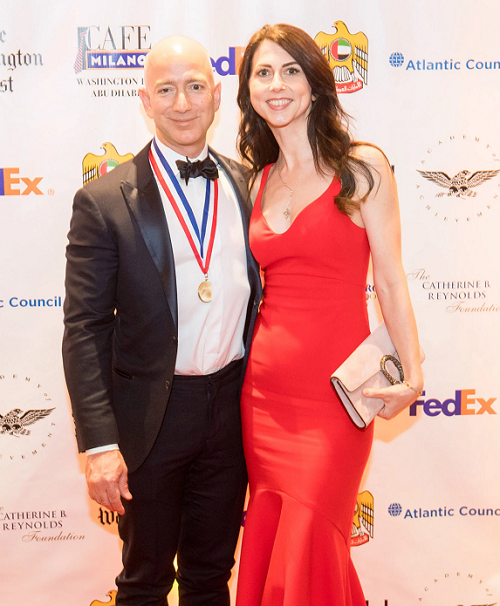 Previous Post: « New Couple Has Something In Common
Next Post: I Do Not Want To Be Travolta »