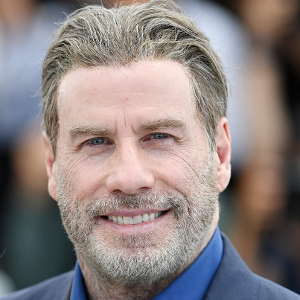 [Blind Gossip] Actor John Travolta has maintained for years that he is a straight man.

Travolta claims that every one of those rumors and accusations and law suits involving him and male massage therapists and male cruise ship employees and men in saunas and spas were fabricated by people looking for financial payoffs.

We have a blind item for you today about a TV star who has also fought off rumors that he is gay.

He is the star of a TV show. He is married with children.

A few months ago, he traveled to a hotel in a major American city.

A therapist was sent to his room.

I got called to his room and set up. I mentioned that he looked familiar. He asked me where I thought I’d seen him. I said I wasn’t sure. He laughed it off and said he wasn’t famous enough.

Our reality star certainly has a very unique look.

He quite literally looks like he could be Liberace’s love child. Lots of Botox. Effeminate. A bit of a queen. He was very flirty, lots of cheesy jokes.

Then the massage began.

And our TV star made his real agenda known.

He was lying on his back. He got hard in the first couple of minutes.

It’s not unusual for guests to expect something extra. It happens occasionally. But he was very direct.

He was also very polite about it. As I was massaging his leg, he asked if it was okay for him to remove his towel. Then he put his hand on my cr*tch and started rubbing. He asked me if I minded. He said he didn’t want to be another Travolta.

Then… something unusual happened.

Usually, the male guest is looking for a release. But he wanted to give ME a release. In all the years I’ve been doing this, that was the first time that ever happened!

So, what did the TV star do to the therapist? 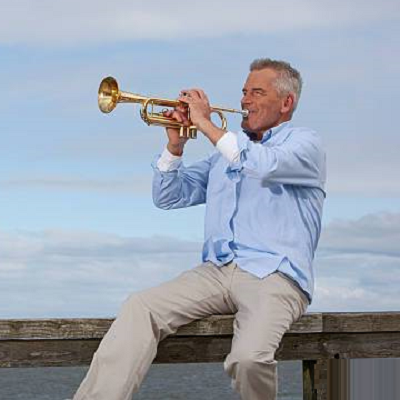 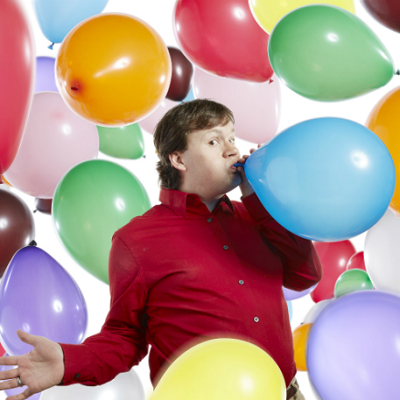 Except there were no trumpets or party balloons involved.

I was shocked he didn’t ask me to reciprocate.

Similar: An Actor Goes to WeHo

[Optional] Do you think TV Star is gay, straight, or bi?