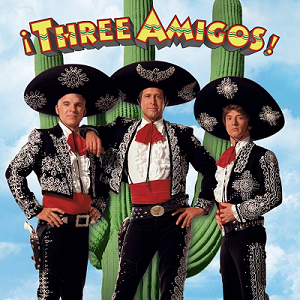 While there are many of them, the one we are going to focus on in this blind item has to do with a couple of famous acting brothers that are in his age group.

There has been more than one story over the past year that the three movie stars are great friends who hang out together. 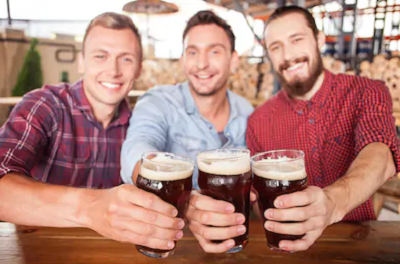 They do no hang out with him. They steer clear of him.

They know he’s an addict and a phony and they don’t want anything to do with that. He seems desperate for good publicity.

Then why does Our Actor plant stories that they are close friends who hang out together?

Because he is in THEIR town. It would be odd for them to be in the same small town for a long period of time and NOT know each other and be friends.

They don’t hate him or anything. They just don’t want to be associated with him. They are not about that life. He has really wanted to do a photo op with them, but they have avoided him so far.

Sure enough, despite the multiple stories about them being friends, we could not find any photos him with his “good friends”!

How long can the brothers keep this up?

Who knows? It’s tricky to avoid people in a small town and he seems desperate for good publicity so you never know what he will try to pull. When he invites them somewhere, they just decline and send a family rep instead so people don’t ask questions.

They are hoping he leaves. Until then, they will just keep quiet and be cordial and try to avoid accidental run ins with him.

Let’s just hope he doesn’t try to become neighbors with one of them!

Similar: From The Johnny Depp Playbook

[Optional] Should the brothers do a photo op with him?