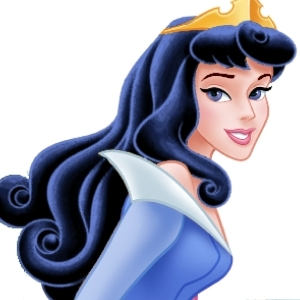 [Blind Gossip] Once upon a time, many years ago, a couple got married.

They were the complete package.

They were physically attractive, had high-flying careers and plenty of money, and were surrounded by powerful friends.

They were practically royalty!

Princess even thought her Prince would be President of The United States someday!

Prince turned out to be a cheater.

Oh, and he had a nasty substance abuse problem, too.

That should have been the end… but Princess never quite gave up on the fairy tale.

Fast forward several years later. Princess met someone who she believed had the same potential that Prince once did.

He was very ambitious and came from a rich and famous and powerful family. We’ll call him Junior.

He told her that he wanted to be President of the United States someday.

The fact that Junior was married and had a fidelity problem of his own did not concern her.

Long story short, Junior ditched that pesky wife and is now with Princess.

Princess and Junior have spent the past couple of years together, happily planning their future as POTUS and FLOTUS.

Princess even likes comparing Junior to her first husband, Prince.

She tells everyone that she has really traded up. She says it is ironic that she will probably live in The White House before [Prince] does!

She really wants to have [Junior’s] family name.

However, this fairy tale might not have a happy ending.

Everything has come crashing down. Junior’s future prospects are now dimmed.

What will Princess do?

Maybe some more Botox would make her feel better?

[Optional] Will Junior’s family bounce back from this? Will Princess ever be FLOTUS?  Please use people’s real names and keep your comments civil.