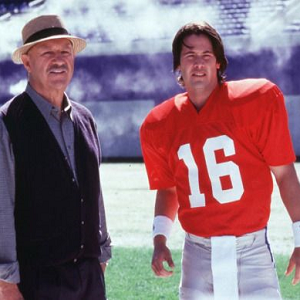 We’ve talked before about how complicated and ugly the selection process was for the Democratic Presidential nomination.

Nominees turned on each other – either publicly or privately – and then tried to make amends after the fact in order to secure their own political futures.

In addition to the named candidates, there were also a couple of wild card candidates who were trying to line up guarantees for themselves before they would enter the race.

While all that seems to be in the past now Vice President Joe Biden and Senator Kamala Harris have been selected, there is actually a new discussion going on behind the scenes! 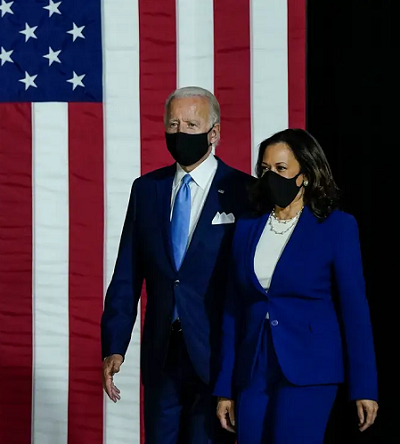 If Biden wins the election but must resign for some reason, it opens up the V.P. slot. President Kamala Harris may “choose” whomever she wants as her V.P., but really the choice is being made for her! It’s down to three or four people, all of whom are already public figures. It is a very serious discussion, which leads me to believe that there is a good chance that this might happen.

We do not know what the “for some reason” would be for resigning.

We also do not know if replacing Biden/Harris with Harris/Replacement is the plan or if is simply a contingency plan. 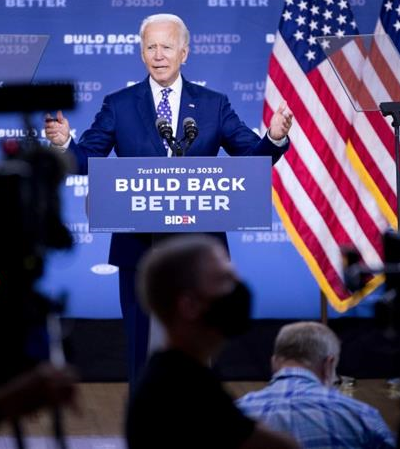 Anyway, all the finalists for Replacement V.P. supposedly come from the same group of people who were actually competing for or considering the Presidential/Vice Presidential slots last year. Not all are politicians.

Will Biden win? If Biden does win, how long will he serve? Who would be the Replacement V.P.?

[Optional] What do you think will happen? As always, please use real names and keep your comments civil.