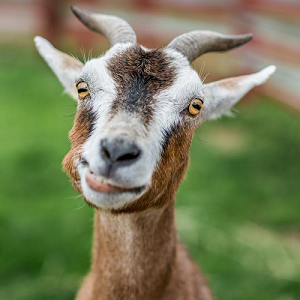 [Blind Gossip] This professional athlete is one of the greatest of all time in his sport.

He is also one of the richest.

Good looks and a long career brought him great wealth – he is certainly worth well over $100 million – but we recently heard a surprising story about him that we thought we’d share with you.

After a game, he hit up a popular bar/restaurant in his home city with a half dozen of his teammates.

His presence in the restaurant did not go unnoticed.

Everyone knew who he was! There was a lot of head-turning to try to check him out.

He is certainly considered the GOAT in his city, so that is not surprising.

He and his buddies consumed several rounds of drinks.

They were all drinking premium liquor cocktails.

He motioned the cocktail waitress over and asked for the check.

He picked up the tab for the whole table. They left immediately after that.

Did he leave his cocktail waitress a super bowl full of money?

He left her $5. Yes, FIVE DOLLARS on a tab of several hundred dollars!

Yikes! Did the mile-high altitude interfere with his brain’s ability to do math?

So, if you are ever given the opportunity to serve this GOAT, we recommend that you pass.

[Optional] What do you usually tip?