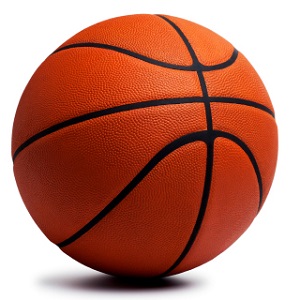 [Blind Gossip] Here is a disgusting story about a famous athlete.

When this superstar retired, he was one of the top NBA scorers of all time.

He was dining at fancy restaurant in Las Vegas last night. However, he wasn’t behaving in a very MVP way.

He said he was feeling sick to his stomach. Instead of going to the restroom, though, he asked the server for a bowl. Then he threw up in the bowl. Then he handed it back to the server to deal with and continued with his dinner.

Classy! Maybe he should consider changing his name to Al Throwup.

If you are having trouble with this one, ask a relative who is a sports fan. They will get the clues.

BONUS CLUE! He used to play for the same team as One Minute Man.

[Optional] If someone did that at your Thanksgiving table, how would you react?

This gross event took place at a high-end Asian restaurant in Las Vegas in 2017.

Kareem Abdul-Jabbar asked his server for a bowl, threw up in the bowl, and then handed it back to the server!

What happens in Vegas stays in Vegas.

Well, except when you tell Blind Gossip.

We don’t know what was going on with Jabbar that night.

Maybe he had a stomach flu?

Maybe he ate or drank something that didn’t agree with him?

Maybe it was a result of a cancer treatment? Jabbar was diagnosed with leukemia in 2008. He announce that he was in remission in 2011, but we haven’t heard much else since.

We hope he is doing OK.

He was a big baby. At birth he weighed 12 lb 11 oz. By the eighth grade, he had grown to 6 ft 8 in tall and could already slam dunk a basketball! 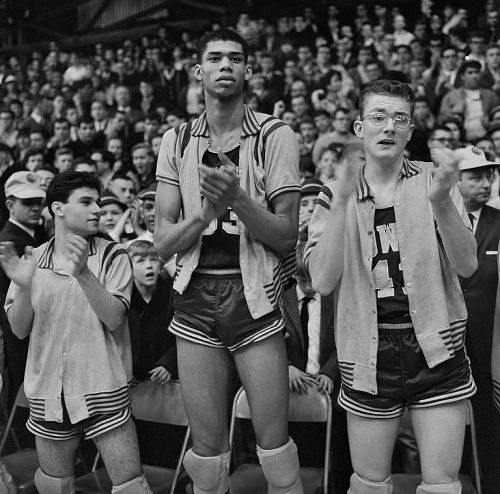 Jabbar converted to Islam in 1968, but did not begin publicly using his Arabic name until 1971.

Did you know that Jabbar was so dominant with his dunking move – called “The Skyhook” – during college that dunking was actually banned in the NCAA from 1967 to 1976? 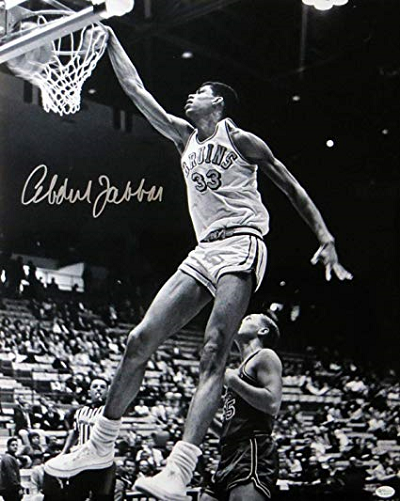 Jabbar famously boycotted the 1968 Summer Olympics to protest racism in the United States.

Yes, 1968 was the same year that two runners gave the black power salute on the medal stand. 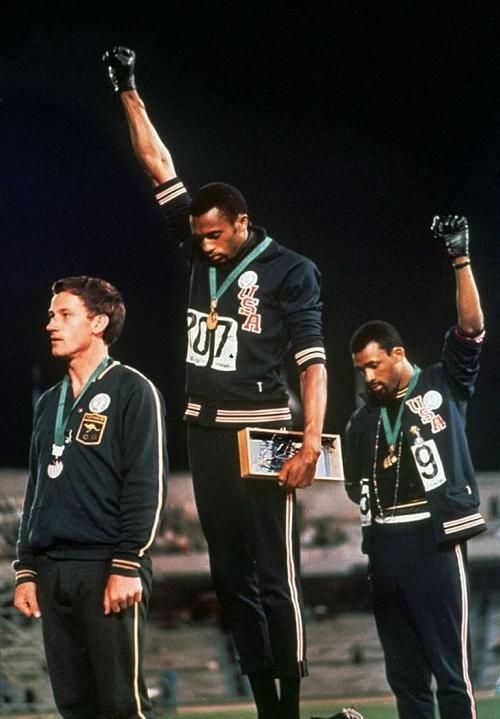 Although Jabbar refused to play for the United States Men’s Olympic Basketball team, they went on to win the gold medal. 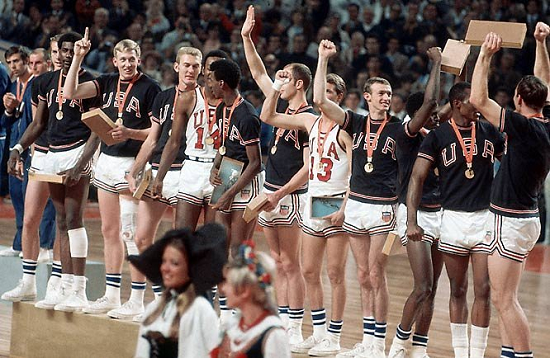 The Harlem Globetrotters offered Alcindor $1 million to play for them –  a huge amount of money at the time – but he declined and was picked first in the 1969 NBA draft by the Milwaukee Bucks. 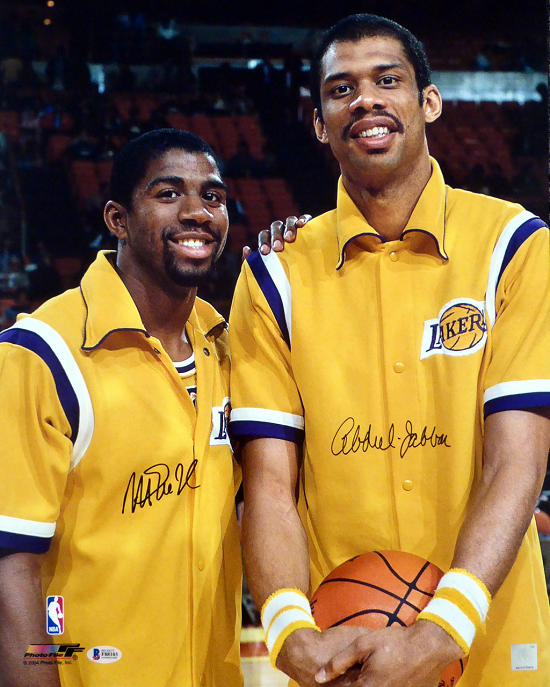 There is no doubt that Kareem is one of the best basketball players of all time: 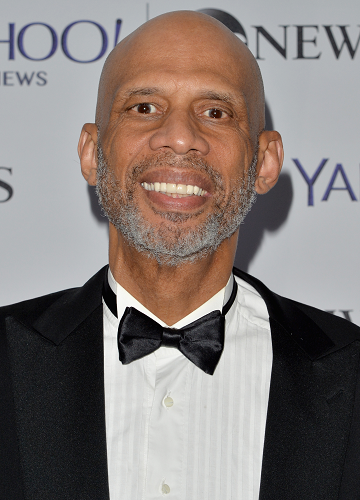 Whew! That’s a lot of accomplishments.

We gave you two clues in the blind item.

One was about Nick Young, who played for The Los Angeles Lakers at the time the original blind item was published (We call him One Minute Man).

The other was “… changing his name to Al Throwup.” Kareem Abdul-Jabbar was born Ferdinand Lewis Alcindor Jr. back in 1947, but later changed his name to Kareen Abdul-Jabbar.

Congratulations to ChicagoFix for being first with the correct response! ChicagoFix also scored with both the Alcindor and Nick Young clues. Well done, ChicagoFix!