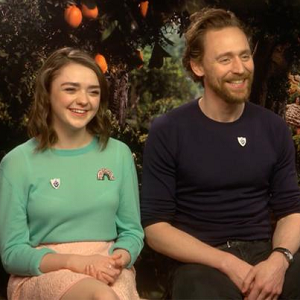 [Pop Bitch] Which Blue Peter presenter used to take a handful of Blue Peter badges out with him to a nightclub?

He would stuff them down his pants.

Then he would encourage any clubbers that took his fancy to have a dip.

BG Note: Blue Peter is the longest-running children’s TV show in the world. It has been running continuously on the BBC since 1958. A Blue Peter badge is a pin awarded to child viewers and adult guests of the show. It provides the wearer with free entry to many British attractions like amusement parks and museums.

Prince William and Kate Middleton are shown below just after receiving their Blue Peter badges. 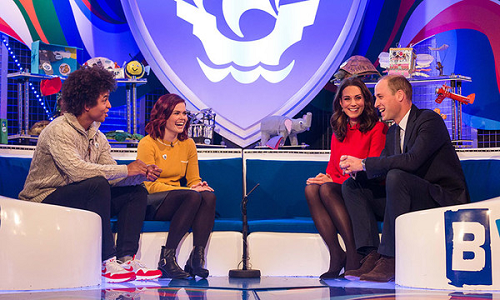 [Optional] Have you ever run into a celebrity at at nightclub or restaurant? What happened?