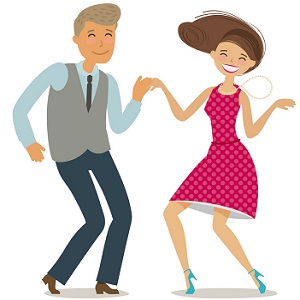 [Blind Gossip] In case you were wondering if this TV actress and this former boy band member are in a real relationship, here’s what a source close to the situation tells us!

It’s fake. She is doing this for the publicity and so is he.

This is his third or fourth fake relationship in the past five years.

Here we go again. Anything new about this one?

She’s old, but he’s done that before.

The twist with this one is that this is his first interracial “romance” so he’s hoping to add a whole new fan base segment.

He thinks he can get two million of her followers to follow him.

Check out those numbers and let us know when he reaches his goal!

Oh, and he wants her to take him on a little overseas trip to meet [her celebrity friend].

Looks like we should be prepared to be royally annoyed by both of these celebs for near future!

[Optional] How long will they “date”? 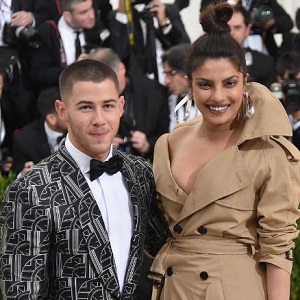 After two entire months of dating, Nick Jonas and Priyonka Chopra are ENGAGED!

Nick Jonas and Priyanka Chopra are set to marry!

A source tells PEOPLE the couple got engaged a week ago on her 36th birthday while the two were in London.

Jonas closed down a Tiffany store to buy an engagement ring, according to the insider.

“They are so happy,” the source says.

Reps for both stars did not immediately respond to PEOPLE’s request for comment.

“His friends and family have never seen him like this, and they’re all really excited for him. He’s definitely very serious about her,” the source says. 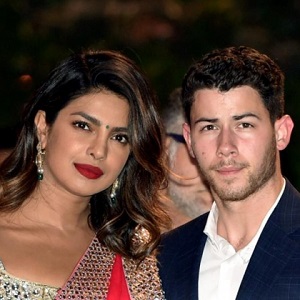 Late Thursday night, Chopra’s director for the Indian film Bharat, Ali Abbas Zafar, announced the actress would be leaving his project in a cryptic tweet alluding to her boyfriend, which launched rumors among the Indian press the two stars were engaged.

The news comes just two months after the pair began dating in May. Over the last several weeks, the 25-year-old singer and the Quantico star have been spotted on several dates, including a dinner date in New York City and a Beauty and the Beast Live in Concert show in Los Angeles.

An insider previously told PEOPLE Jonas and Chopra stayed in touch after hitting it off last year but things really heated up between the pair when they introduced each other to their families.

First, Chopra met his family at his cousin Rachel Tamburelli’s wedding in New Jersey on June 9. At the ceremony were Nick’s brothers Frankie and Kevin Jonas, who was accompanied by his wife Danielle, as well as their mother Denise and father Kevin Sr.

“It’s a huge deal that Nick brought Priyanka to his cousin’s wedding,” a Jonas pal previously told PEOPLE of the duo, who posed together at the 2017 Met Gala. “He’s dated a lot over the last couple years but it’s never been anything serious, so this is a big step. Nick and Priyanka really like each other, and his family enjoyed getting to know her as well. She fit right in!”

Then, on June 22, Nick and Priyanka traveled to India where they met her mother Madhu.

“We’re getting to know each other and I think it was a great experience for him,” Chopra previously told PEOPLE.

“That’s what he said. I think he really enjoyed it,” she added of their week-long getaway in the country — during which time she introduced Jonas to her mother Madhu and attended a friend’s wedding. “It was really beautiful. He had a great time.”

Here’s a pic of Priyanka Chopra with her mother Madhu: 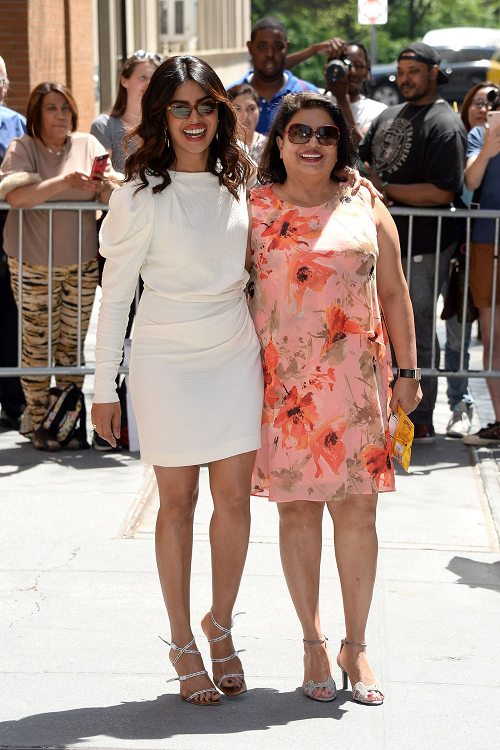 And Chopra is ready to be a mother as she recently told PEOPLE, “I am a very ‘live in the today,’ maximum ‘live in the next two months’ kind of person. But [in] 10 years, I definitely want to have kids. That is, it’s going to happen in the next 10 years. Well, hopefully earlier than that. I’m very fond of children and I want to be able to do that.”

Nick, who split from Olivia Culpo in 2015 after two years together, isn’t the only Jonas getting ready to walk down the aisle.

Brother Joe and his fiancée, Game of Thrones actress Sophie Turner announced their engagement in October 2017.

For those of you who think that if two people date/get engaged/get married, they MUST be a real couple, well… we have a bridge to sell you in Hollywood.

Jonas and Chopra are two of the most publicity-thirsty celebrities on the planet. They deserve each other.

It would be as serious toss-up at to which of those six women is the thirstiest for attention and publicity. 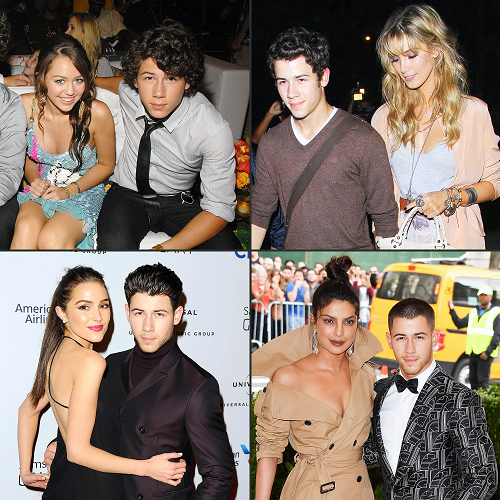 Frankly, given Hiddleston’s desire to prove how much he truly loves women, we’re surprised he was not seen sporting an “I Heart PC” t-shirt during their tenure. (Taylor Swift fans will understand this reference.) 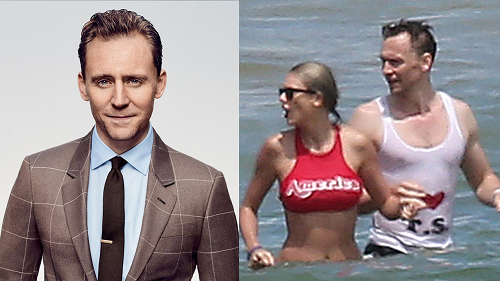 We can’t wait for the round of stories to come. This going to be a much bigger publicity-fest than Joe Jonas’ engagement to Sophie Turner!

What designer dress will Priyanka wear?

Will they have two weddings, one in India and one in the United States?

Will Demi Lovato be at the wedding? 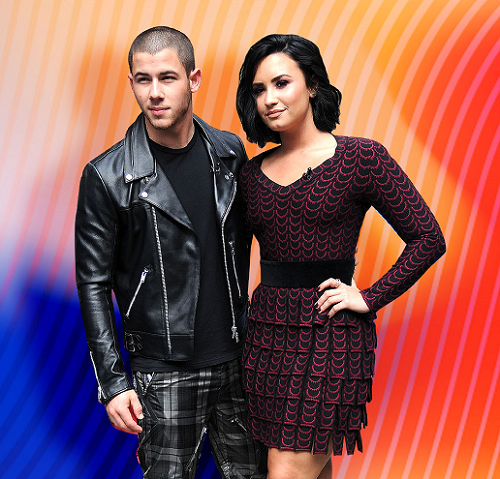 Which Jonas brother will serve as Nick’s best man?

Will Nick and Priyanka and Joe and Sophie have a double wedding?

And – most importantly of all – will Meghan Markle and Prince Harry attend the wedding?!?!

This is going to be fun!

Congratulations to Collins89 for being first with the correct response!