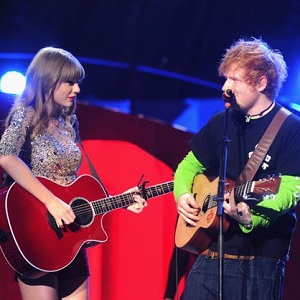 [Blind Gossip] Which of the performers at this weekend’s All Points East festival got a much better reception than she did on a previous visit to London?

After taking the hump with staff at the since-closed HMV on Oxford Street during an appearance there many years back, she left a juicy protest turd on the floor of the staff toilets.

Similar: Do Not Mess With The Head Cheerleader