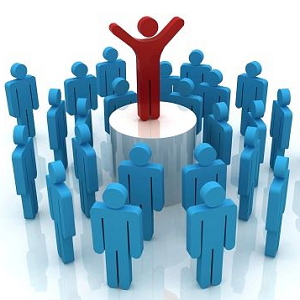 [Blind Gossip] We sometimes get tips that are so transparent that we have to laugh.

After the cancellation of this reality TV Show was announced we received a tip about one of the “friends” of the show. He is not a regular cast member but he has appeared in multiple episodes over the years.

This was not a tip about how worried he was about his career now that the show was ending.

No, this was a tip about how worried he was that everyone might find out how terribly popular and desirable he is!

We are not kidding.

Since the announcement that [TV Show] will end, [he] has been surprised at the number of media companies and online platforms that have reached out to him in hopes of keeping him and his hugely influential and popular persona in the spotlight.

He’s very flattered and said he hopes to have some announcements soon, but he’s very worried about rumors getting out too soon and scaring off some suitors.

This reminds us of a female celebrity – not connected to the reality star – who uses a similar technique to brag about herself.

She is a dark-haired TV actress who is aiming much, much higher on the celebrity ladder.

She likes to leak rumors about how popular she is and about how flattered she is that everyone wants to hire her.

The truth is that she actually went months without a single job offer and was starting to get a little desperate about her lack of income.

When she finally did land a gig, her publicists did not announce how much she was paid. That would have been embarrassing. Instead, they threw out some princely sum that her deal was “potentially” worth.

Yes, you may roll your eyes at both of these narcissists!

[Optional] Name something that you think either of these celebrities has lied or exaggerated about. Please use real names and keep your comments civil.

Have a celebrity tip for Blind Gossip? Contact us!