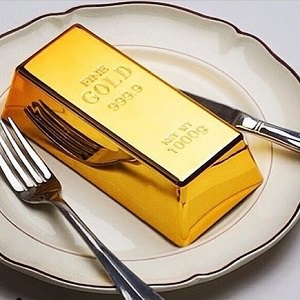 [Blind Gossip] This man has millions of followers on social media, but he is as well-known for his relationship with a female reality star as for any of his own accomplishments.

Don’t ever remind him of that reality, though… or he may go off on you!

He recently posted a selfie on social media of himself indulging in something that would definitely be considered a luxury.

A follower asked him if this luxury was being funded by a certain female. Uh oh. This is the reply he received:

Ps this message was written while I was taking a shit. that’s how zero [you are]. Literally shit time 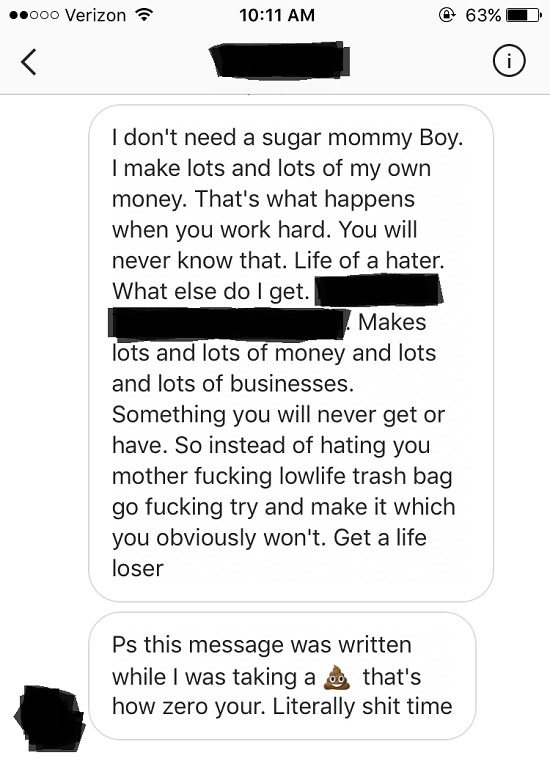 It must be hard keeping up with someone so classy!

[Optional] What percentage of his fame is due to his relationship with the female celebrity? 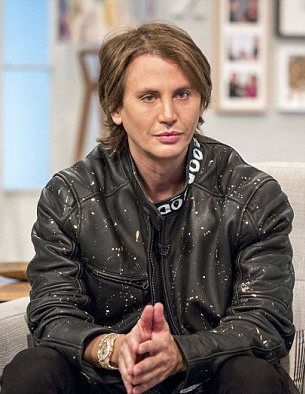 While we never reveal our sources, it is certainly the source’s prerogative to reveal themselves!

Just a few hours after a student named Omeed Malek sent this tip to Blind Gossip, he decided to make his conversation with Jonathan Cheban public on Instagram.

First, a little bit of context. A club in Brooklyn, NY offers a $100 donut that is covered in Cristal champagne icing and real gold leaf. 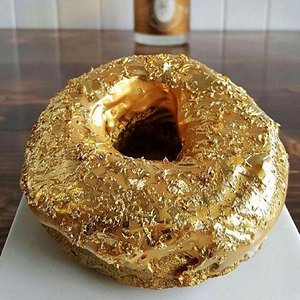 For $100, those with expensive taste can sink their teeth into a flashy 24-karat gold-covered cake decadently doused in Cristal champagne icing at Manila Social Club in Williamsburg.

Omeed Malek commented on the post: “WE GET IT. U EAT GOLD. How is this funded? Kris…?” 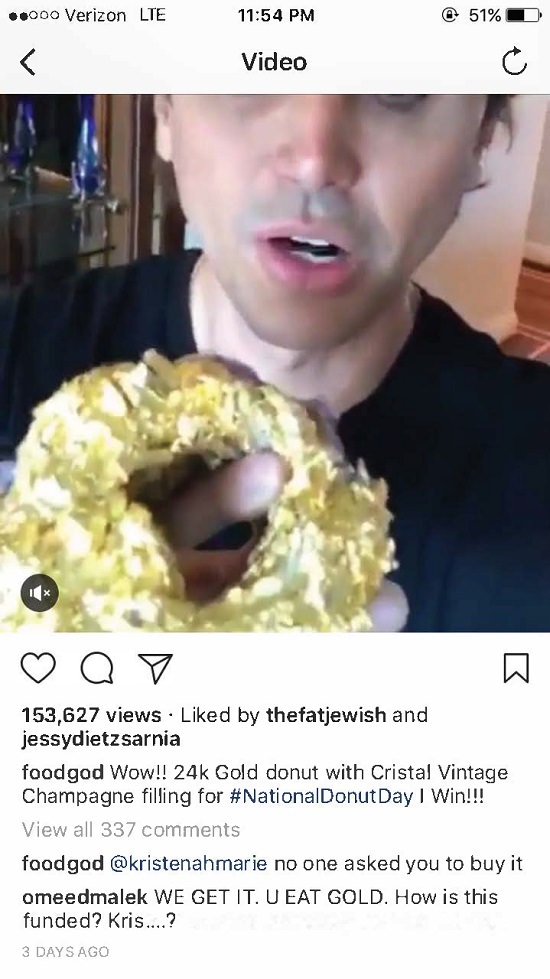 Jonathan Cheban was not happy about that comment and responded with the vitriol we reported in the original blind item.

Did you catch the clues in this blind item? Of course, we mentioned the gold in the title. We also used the phrase “keeping up with” in the final paragraph to clue you in that this item was Kardashian related.