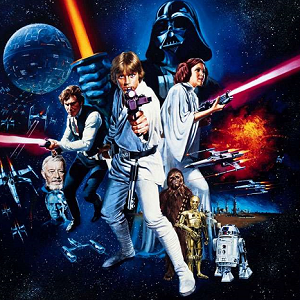 [Pop Bitch] Which Star Wars legend was a bit of a fixture at his local GUM clinic?

Rather than sneak in furtively to get his tackle checked, he’d turn up in a Rolls Royce.

He would flop his chap out for inspection.

Then he would happily hand out signed photos to anyone in the waiting room.