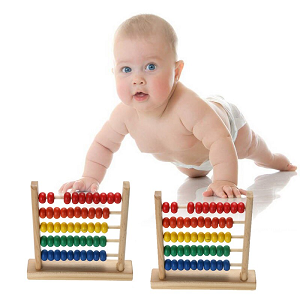 [Blind Gossip] The husband half of this celebrity couple has always been a slimy cheater.

However, when he got caught red-handed last year – with receipts – it was  a major embarrassment for his wife.

Of course he pretended that nothing happened but that he was still deeply sorry for causing his actress wife any distress.

Many people were surprised that she didn’t divorce him.

She kept her distance from him and let him twist in the wind for a while. She wasn’t about to rescue him or sing his praises.

The birth of their baby might signal that all was forgiven.

Well, unless you do the math.

Then the timing on all of this becomes very odd.

Their baby was clearly conceived around the time of the cheating.

She was keeping her distance from hubby for a while after the cheating scandal broke, so it is unlikely that they were falling into bed after the affair.

He could have been cheating on his pregnant wife.

Or the baby is the price she required to continue in the marriage and save him from further embarrassment.

[Optional] What do you think is the most likely scenario?