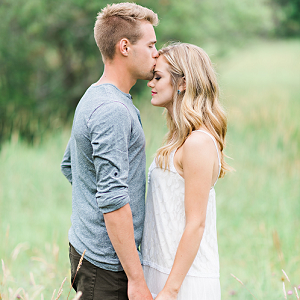 [Janet Charlton] This reality couple shocked the TV world with their recent split.

They both appeared on a very popular show for several years and viewers were fond of their family.

When they broke up, both of their TV careers were in jeopardy but they each managed to survive.

They both rebounded with new attractive partners and he astonished everyone by finding a dead ringer for his stunning ex.

HIS new romance is most successful – mainly because he and his new sweetheart have something in common that he never had with his ex-wife.

He’s a huge c*ke head and his new flame is as crazy about the drug as he is!

Similar: Why Broken Couple Is Working Together

Couple That Split Up:

[Optional] Your favorite reality show or reality competition show that is still on the air?