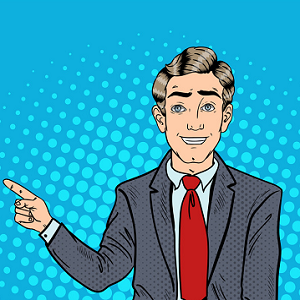 [Blind Gossip] Here are a few fascinating bits of gossip about a new couple!

While we are still piecing together the details on this hot new couple and don’t know the exact direction this relationship if going, this info really jumped out at us.

He was really impressed with her from he first minute they started working together.

Yes, our actress is beautiful, but that wasn’t what impressed our singer.

She was breaking up with her boyfriend at the time. He was really shocked with how respectfully she talked about her boyfriend.

Long story short, our singer had both witnessed and personally been through many breakups, but they were always messy and filled with drama and anger.

He was intrigued by how civil and mature they were with each other. That’s what drew him to her. It wasn’t like she was crying on his shoulder. They just had a lot of mature discussions about relationships.

Well, she is a lot older than him, so it stands to reason that she is likely more mature.

He was also quite impressed by how good a parent she is. He wants to have children someday but not necessarily get married. He told her that someone like her would be his idea of the perfect mother for his children.

That would be crazy!

Although we are sure they would make lovely floppy-haired babies together, it’s actually a wee bit early for baby planning, so don’t worry. She is not pregnant and they are not seriously talking about having a baby together.

[Optional] Good couple? What do you think will happen?