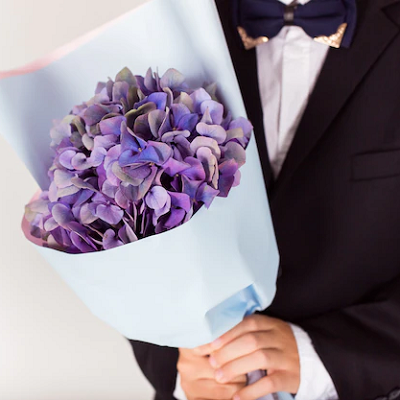 [Blind Gossip] We told you that two actors on a TV drama series had a secret affair.

Now that you have the background leading up to the affair, let’s talk about the affair itself!

The affair began around the time that two other actors left the show.

Lead and Royal Pain had played a couple on the show and their departure meant that the rest of the cast were given bigger story lines and more actual lines.

It was a lot of pressure for them to fill the gap.

Much of that burden fell on another one of the show’s couples.

The actor and actress who played that couple on the show had always been close. They were close friends in real life. That chemistry translated well on the show. Like Jim and Pam of The Office, fans loved them and rooted for them. 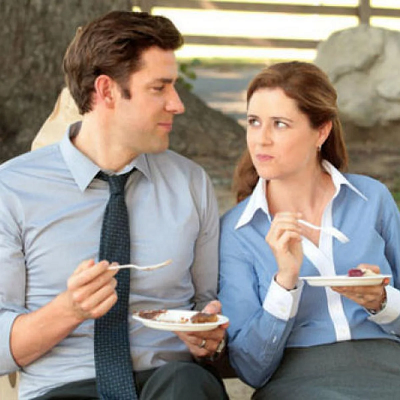 So let’s call our couple Jim and Pam.

Around the time that Lead and Royal Pain left, Jim and Pam began having an affair.

They were always attracted to each other but they resisted for years because they are both married.

Once it started, though,

…it was like the dam broke and there was no stopping them.

The cast and crew were not especially surprised by this.

You’ve gotta know them to understand their dynamic. They have always acted like kids in love. There is no doubt that they were in love. It just took years before they actually acted on it.

Jim and Pam both felt bad about it. However, that did not stop them. One hookup led to another. And another.

Even after they finally hooked up, they tried to convince themselves that they could stop. The sex wasn’t a constant thing. It was more like when they couldn’t contain themselves it would happen.

It wasn’t just sex, though.

He admits that it went on too far for too long in every possible way.

It wasn’t just physical or sexual but romantic and emotional. He really loved her. He felt really bad about it but he couldn’t help himself.

The affair went on for the last couple of seasons of the show.

You’re probably wondering if the affair simply ended when the show ended.

It ended… when Jim’s wife found out!

She came to the set one day out of the blue. She found condoms in his trailer and went ballistic.

And that was the end of the affair!

If you are a fan of the show, you may have noticed that something changed in the dynamics of the cast as the show wrapped.

You may have thought it odd that Jim and Pam – who were normally very warm and chummy both on and off screen – suddenly barely spoke to each other or talked about each other.

Now you know why.

Since the affair ended, Jim has been trying to repair his relationship with Wife. It has not been easy.

She has totally taken control. She decides where they are going, who they are going to see and when. He does not make a move without her approval.

For example, he wanted to do this big blowout party for his birthday. She said no and they spent his birthday with her family instead.

It’s like he is now on personal lockdown with her. He is doing a lot of self-reflection and self-improvement work. He is trying to make amends with her and prove that he is sorry. He knows he deserves to be punished but he hates it.

He barely keeps in touch with the cast and crew. He is just very down and blue. He seems really depressed.

In any case, now you know that Jim and Pam did have an affair, as well as how it began and how it ended.

And now you know why Jim has kept his distance from Pam, even though she was his close friend and colleague for many years.

This story calls for one more Valentine’s Day poem:

His wife caught him cheating

[Optional] If you were Wife, how would you have handled the discovery of Jim and Pam’s affair?