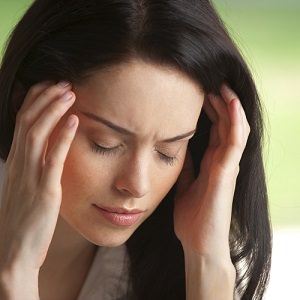 [Blind Gossip] This actress has been on a successful cable TV show for several seasons. She has appeared in every episode of the series since it began.

The story lines for the new season have already been laid out. Many of the episodes for the season are already written. They’ve already started filming.

There’s a problem. She wants off the show. Now!

Will they let her go? Well, it’s a messy situation.

They want her on the show. It would be a royal pain to write her out. It could also hurt the show’s ratings to have her leave. Not only that…

[She] is under contract. They’ve already been trying to accommodate her. If she no-shows, they have cause to fire her. That would likely mean the end of her acting career.

Then again, maybe she doesn’t care if her acting career ends?

Because she may be getting very close to a much bigger role than that of an actress in a cable TV series.

[Optional] Should producers allow her to break her contract and gracefully let her leave the show? 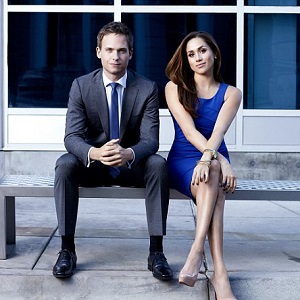 Meghan Markle will finish out Season 7 of the TV series Suits, but will NOT return for Season 8!

As Blind Gossip told you in the original blind item six months ago, Meghan Markle wanted off the show ASAP. She had a contract, but was actively trying to negotiate an early exit.

However, with all the headlines Meghan Markle was making dating Prince Harry, the producers definitely wanted to keep her on the show for publicity reasons! 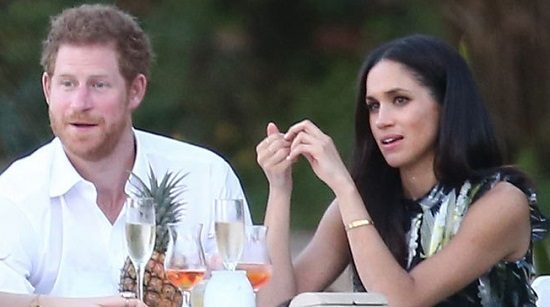 Note to Meghan: Get your elbows off the table! And stop picking your nails!

Somebody is going to have to give that girl princess lessons so she doesn’t embarrass herself on the world stage. 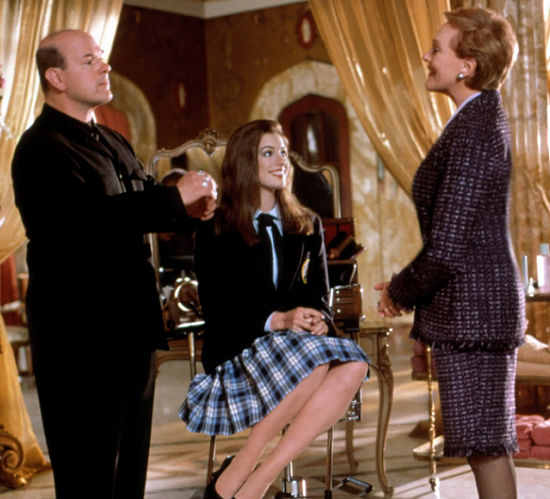 The Suits shooting schedule is broken into two halves. Neither party wanted to turn this into a contentious legal battle. After much discussion, Markle finally agreed to finish out the second half of the season, thus fulfilling her existing contract. She will then depart the series with a royal wave.

In a surprise move, the show’s star, Patrick J. Adams, may also be departing after this season! 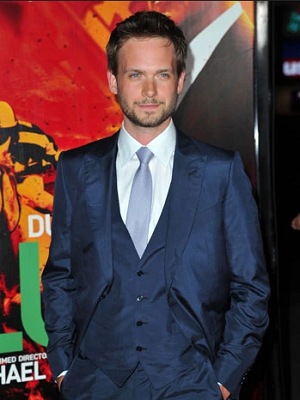 Suits‘ main power couple might be preparing their closing arguments.

Stars Patrick J. Adams and Meghan Markle are expected to leave USA Network’s long-running legal drama when their contracts are up at the end of season 7. If the series is renewed for an eighth season — which the trades say is likely — it will be without Adams and Markle, who play on-screen lawyer couple Mike Ross and Rachel Zane.

Reps for Adams and the network declined to comment on the report; however, a source tells EW that discussions are still ongoing.

Both Adams and Markle have been with the series since it premiered in 2011. Over the past six years, Adams has not only received a SAG Award nomination for portraying the fake lawyer-turned-real lawyer, but he has also directed four of the show’s episodes, including the 100th one, which aired in September. According to THR, there’s a chance that, should he exit, Adams could return in a limited capacity, either as a guest or recurring star, or director. If Adams and Markle end up exiting, that’ll leave original series regulars Gabriel Macht, Rick Hoffman, and Sarah Rafferty to hold down the fort. 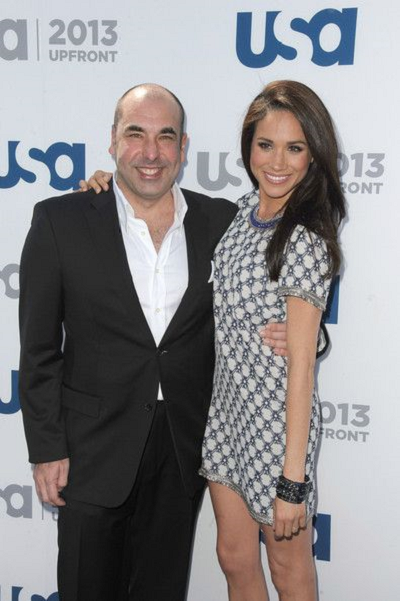 Adams and Markle aren’t the first regulars to leave Suits. In 2016, original cast member Gina Torres left the series; however, she returned as a guest star multiple times in season 6 and is expected to headline her own spin-off series. The spin-off will be launched by Suits’ season 7 finale, which is also functioning as a backdoor pilot.

Those royal wedding bells are ringing and a “much bigger role” awaits Meghan Markle!

We actually don’t know what her title would be if she does marry into the British Royal Family. Would she be a Princess like Diana? Or a Duchess like Fergie? 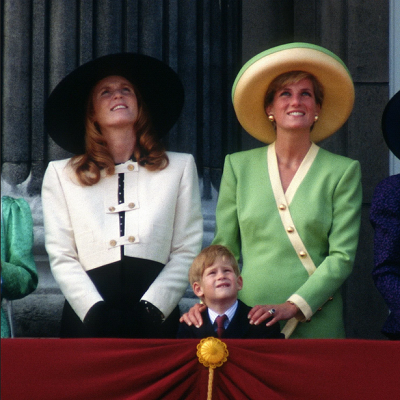 Did you catch the “royal” clue? Of course you did!

Congratulations to Calumsmom for being first with the correct response!