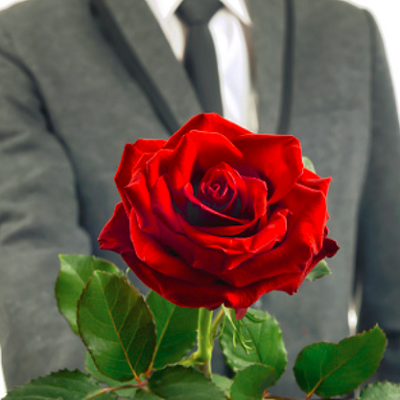 [Blind Gossip] Let’s talk about a secret affair that took place during the filming of a popular TV series!

This TV drama ran for many years on a cable channel. It ended a couple of years ago.

While the show was set in a professional environment, the characters on the show were frequently engaged in personal relationships with each other.

Once you figure out the show, you are automatically going to think that this story is about that very famous female cast member who bowed out of the show when she was getting set to marry a man from one of the richest families in the world.

After all, she is always in the headlines and is famous for constantly being in the middle of one controversy or another. So she must be involved in this fiasco, too, right?

Yes, her departure was a royal pain for producers and she was coupled up on the show with another actor. However, Royal Pain is not the subject of this particular blind item.

But her leaving the show around the same time as the male lead left the show did contribute this scenario.

The departure of both Lead and Royal Pain created a significant gap.

Lead and Royal Pain were the center of a lot of story lines and a lot of press. With them gone, the rest of the cast was expected to pick up the slack. While they rose to the challenge, there definitely was a lot of stress and pressure on them.

Two of those remaining cast members found a way to release that stress… by having a real-life affair!

Since Valentine’s Day is coming up, here’s a romantic poem for you:

Let’s release all this stress

With a trailer bonk or two!

[Optional] What gifts do you expect to give/receive for Valentine’s Day this year?