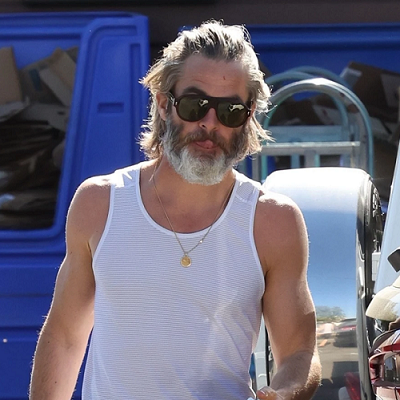 [Blind Gossip] While we are all getting older, some people age in a way that makes them almost unrecognizable!

This actor was treated like royalty after his feature film debut.

Since then, he has developed into a bonafide movie star. Now he is probably best known for having participating in two major franchises.

His personal life has consisted of sequentially dating actress after actress. He even dated that actress who has dated everyone and recently became a mom!

He has avoided controversy for the most part. That political controversy in which he was involved a few years ago seems to have faded away, so he appears to be out of the woods on that one.

We want to mention that the photo above was not posed for or planned. Our star was simply trekking around town running various errands.

Can you guess the identity of our mystery man? Work those clues and you should be able to figure it out!

Similar: Get Away With Me