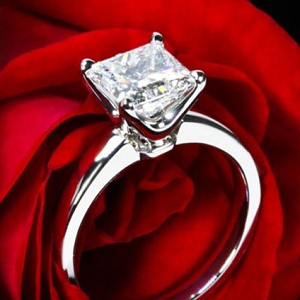 What is the difference between this girlfriend and all the other girls before?

Well, TV Guy can do whatever he wants, play around with whoever he wants, and this one will sit there and wait until he comes back around again.

Yes, he has all the power in the relationship. Much of it has to do with his fat bank account. He has built a fortune via more than one TV show and is always juggling multiple projects at once.

So, you have a man who is super rich and super famous… and a girlfriend in an inferior position who lets him do whatever he wants.

There is a rumor out there that he is finally going to pop the question to her on Valentine’s Day.

We don’t think so.

However, if he does actually propose, you should know a few things.

He is a die-hard business man. He would not put himself in a legal position like marriage where anyone would have any claim on anything he owns.

If he gets “engaged” or even has a baby with her or someone else, it would strictly be a business deal/contractual arrangement.

He is not looking for a partner. Especially not a female partner.

Yes, they went there.

[Optional] Do you think he will get engaged/married/have a baby with his current girlfriend?