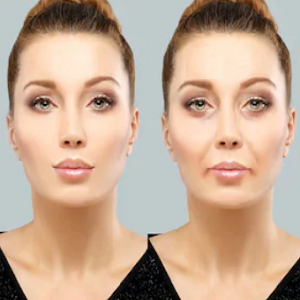 [Blind Gossip] This celebrity’s appearance at one of the Oscar after-parties had people buzzing.

She looks quite different than she did a year ago.

However, the reaction to her new appearance was… mixed.

She was at [redacted] party. [Actress] was talking about her and said that she didn’t even recognize [Singer] when she saw her.

That is not surprising.

I think she had a little too much to drink, because she kept saying, “Oh. My. God!! Have you seen [Singer]? She looks like she’s FORTY years old! Maybe forty five! She looks soooo much older! Don’t you think?”

That probably wasn’t the reaction that Singer was looking for!

Our Actress was not an Oscar nominee/winner this year, although she was in the past.

Also, Actress is over 40 herself, so she would know one when she saw one.

Also, Actress has been known to down one too many.

[Optional] How does Singer look?