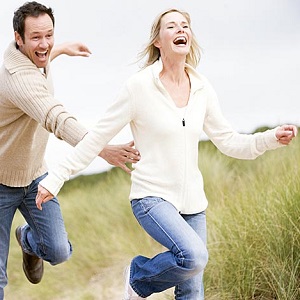 [Blind Gossip] This actor was in one of the films nominated for Best Picture. His date for The Academy Awards was not too happy with him last night.

She didn’t have any say about with whom he presented. However, she was upset when he seemed to run after that same actress when that actress was leaving the room!

According to a seat filler, his date was complaining about him “chasing” the actress and was in a bad mood the entire time he was gone.

He does tend to be flirty, but was he really running after the actress… or was he just trying to score a few extra minutes of camera time last night?

Everyone in this scenario is married, but if our actor was to hook up with our actress, they would certainly be the best looking couple in Hollywood!

Actress He Was Chasing: