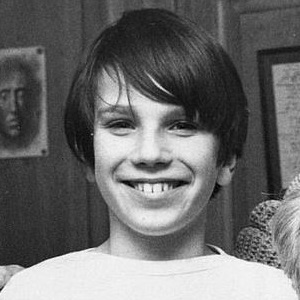 [Blind Gossip] This actor will definitely be at the Academy Awards this weekend. Either he or his movie – or both! – are nominated for an Oscar.

Here is a photo of him when he was a bit younger.

[Optional] Do you think he will leave with an Oscar this weekend? 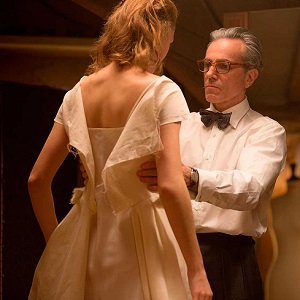 Both lead actor Daniel Day Lewis and his movie, Phantom Thread, were nominated for Academy Awards this year.

Neither won, but Lewis put in a stellar performance as a couturier living in London in the 1950s.

The film was nominated for six Academy Awards, but only walked away with one for Best Costume Design.

Our photo is of Daniel Day Lewis when he was a boy growing up in England.

Cute, right? Here is a photo of his entire family: 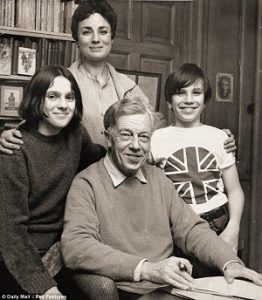 Did you know that Lewis has only done about two dozen movies over the course of his entire career?

He has won three Academy Awards (for Lincoln, There Will Be Blood, and My Left Foot), and has been nominated three additional times (for Phantom Thread, Gangs of New York, and In The Name of The Father). 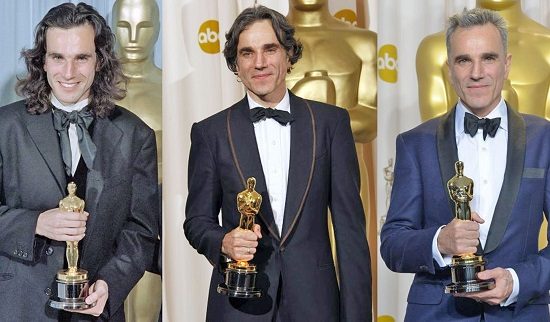 Sadly, Daniel Day Lewis, 60, says that he is now retired from acting.

NOOO! We hope he changes his mind.

Congratulations to Vampira for being the first to recognize Daniel Day Lewis. You drank everyone else’s milkshake!