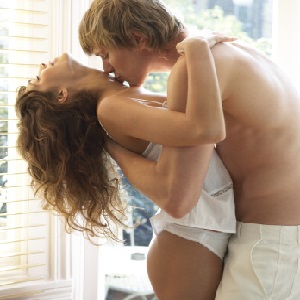 [Blind Gossip] While many celebrities were getting their groove on at The Elton John’s Oscar Party, some were gossiping about one of the attendees who is getting her groove on by having an affair!

She is very pretty film and TV actress with a husband who is also in the business.

Everybody was buzzing about how she has been having a long-distance affair with [semi-famous guy in foreign country] for over a year. She’s in love with him and they Skype each other every day.

Does her husband know?

They don’t think he knows, but even if he does, they think since he is a bit of an industry-climber, he’s not going to walk away anytime soon.

Wonder what her famous female friends think of all this?

[Optional] If one of your married friends was having an affair, would you encourage them to stop?