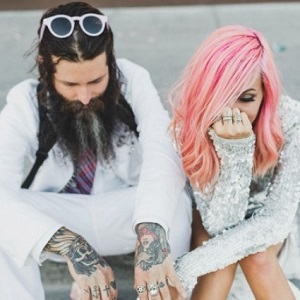 [Blind Gossip] This unique American actor has been in the business for more than twenty years. He started out on TV but now does mostly films. He has been nominated for an Academy Award in the past.

At the Vanity Fair party after the Oscars, he only had eyes for this daughter of a famous singer!

He really seemed to be into her. At one point they were comparing tattoos. He asked for her phone number and said that he wanted to get together with her next week to talk about doing something together.

We don’t mean to panic, but exactly what does that mean? He has dated more than one famous actress, but this girl is less than half his age! Would their “doing something together” involve dating or acting or music or tattoos or drugs or general angst and edginess? Yes, they do have all that in common. No joke.

[Optional] Do you think they will date or work together?