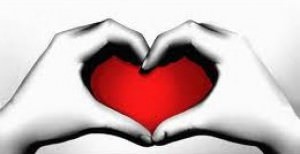 [Blind Gossip] We know the tabloids and the fans are loving this hot young couple!

We also know that the relationship is completely fake and won’t last much longer.

The paparazzi are notified whenever they are on the move so they can be photographed holding hands and looking like a couple.

All the hand-holding and party kissing is totally staged. They don’t really care about each other… but they both sure know how to play the publicity game!

They also know that they can never, ever admit that the whole relationship is a publicity stunt.

And here’s a fact that will either trouble fans or leave them greatly relieved: They aren’t really spending the night together!

They walk into the front door of her hotel holding hands, but he only spends a few minutes with her. He spends the night at his own place, and then meets up with her the next morning when they are ready to leave. The couple then leaves the hotel through the front door a couple a minutes apart to make it look like they spent the night together.

The relationship is scheduled to be a very short one.

They may ring in the New Year as a couple… but they won’t make it to Valentine’s Day. 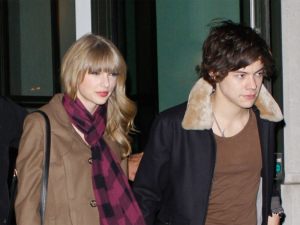 Who told you that this fake couple was involved in a short, fake relationship? Blind Gossip, that’s who!

Who told you that “The relationship is scheduled to be a very short one. They may ring in the New Year as a couple… but they won’t make it to Valentine’s Day”?

Taylor Swift, yet again, has some fresh material for a new breakup song: As rumored, Swift, 22, and One Direction’s Harry Styles have split, multiple sources confirm to Us Weekly.

Things went south last week for the couple during a vacation on Virgin Gorda, the third-largest of the British Virgin Islands — with Swift cutting the holiday short and jetting back home to Nashville.

“They had a fight,” one insider tells Us. British crooner Styles, 18, “said something he shouldn’t have . . . This [breakup] is definitely going to be for good.”

“They are 100 percent over,” another insider adds, noting that the “Red” chanteuse could be “intense.”

Swift was first seen flirting with Styles back in mid-November — and was photographed holding hands with the boy bander a couple weeks later. Before ringing in the New Year with a sweet kiss, they went on a ski trip with another volatile young couple: Justin Bieber and Selena Gomez .

Why did they break up? Well, we’ll let you in on a little secret: These two couldn’t stand each other! That’s right. They didn’t even like each other! Each one thinks that the other is immature and annoying.

Frankly, they are probably both right. While holding hands they grimaced in a way that kids do when they think that someone is giving them the cooties.

They really didn’t like kissing each other (that New Year’s Eve kiss was staged), and they certainly never slept together. Yes, all that sneaking in and out of hotels nonsense was totally choreographed.

Why didn’t we solve this a couple of days ago? Well, because we knew there was a timing problem. This PR stunt was supposed to go on for a couple more weeks!

Does that mean that they will get back together? We hope not. They really don’t like each other!

So their management teams might have just mutually agreed to let this thing die. But, if one side or the other puts up a fuss about the contract, these fakers might have to jump back in and fake it for a couple a more weeks.

That’s right! They would have to revive Haylor to complete the contract!

The time line would be extended, which could take them past Valentine’s Day. That would be kind of funny, as the last thing either of these two kids wants is to have to pretend that they love each other on Valentine’s Day.

However, they are professionals, and, if forced to, they could stick it out for a few more weeks and break up for good right before Taylor goes out on tour.

That should give her just barely enough time to write that new break up song. 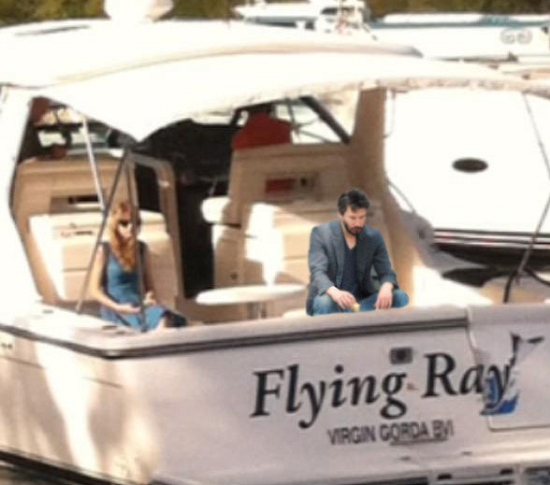 Thunderthighs was first with the correct answer!

Special kudos to Swifted, who picked up on ALL the clues.

clues: “never, ever” we are never ever getting back together, like, ever. “troubled” another one of her big songs is “i knew you were trouble” the picture: swifty always puts her hands into that heart shape at her concerts. lastly, she starred in the movie “valentines day” back when she was dating taylor lautner.

Impressive! Then again, if your handle is Swifted, you just might be a fan of everything Taylor Swift.