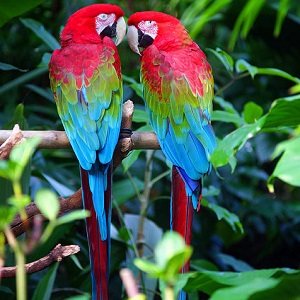 He’s killing two birds with one stone. He hates the gay rumors and he’s been wanting to do straight roles for ages (especially action hero stuff) but all those gay roles that made him famous were kind of holding him back.

By claiming that he will refuse all gay roles in the future so “real” gay people can get those roles, he’s now all in on the straight actor persona. I know it’s totally fake because I worked with him and know the truth but you know that some people will buy it!

It’s really a rather clever move. This enables him to make a clean and very public break from the gay roles while simultaneously scoring some political correctness points.

Wonder if this means he is going to marry his long-time “girlfriend”?

Similar: The Perfect Beard For Sporty

The last line of our original blind item:

Wonder if this means he is going to marry his long-time “girlfriend”?

Bring on the straight roles!