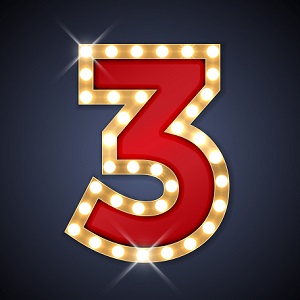 [Blind Gossip] This movie star actor kept a low dating profile after his engagement to an equally famous actress ended. He is finally dating again. His golden-haired new girl is also famous, but is not an actress. His family and friends must be really happy for him, right?

She is bad news. Three reasons. One, she likes to date guys for publicity. That’s the only reason she was with [that reality star] before. Two, she has a reputation as a cheater. Three, she’s a partier and a drinker and she is not stopping around him.

That third issue is especially sticky as his former costar loved him but there was some relationship turmoil around his substance problems.

Will Golden Girl abstain to make things easier for him? Or will he indulge because of her?

[Optional] Do you think that Actor and Golden Girl make a good couple?