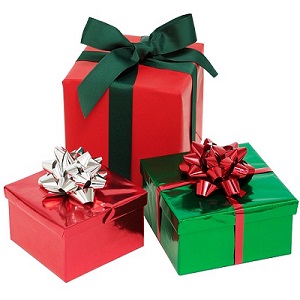 [Blind Gossip] This young musical couple dated and broke up multiple times over the years.

He’s married now, but seems reluctant to let go of that connection with his ex.

He called her on Christmas. She didn’t give him her number, so who knows where the hell he got it from. He left her a message. Something about Jesus Christ and forgiveness. She loves him and hates him, but it would probably be better for her if he just moved on.

Since his wife was always super competitive with his ex, we highly doubt she knows about this.

[Optional] For what do you think he was asking forgiveness? 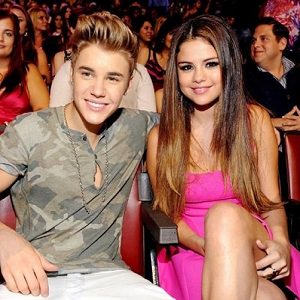 Justin Bieber broke up with Selena Gomez for the hundredth time in May 2018.

Justin Bieber got engaged to Hailey Baldwin in July 2018. 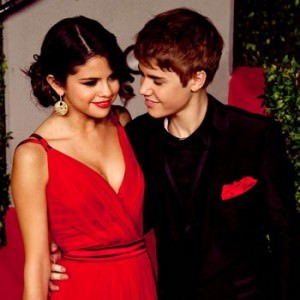 As your friends at Blind Gossip have been telling you, he’s been calling her and calling her, even though he is now married to someone else.

Over It! Justin ‘Refuses’ To Stop Contacting Selena Amid Crumbling Marriage To Hailey

‘At this point, he really needs to just let it go.’

Selena Gomez is definitely not a Belieber anymore!

RadarOnline.com has exclusively learned that her ex, Justin Bieber, “refuses to stop contacting her” — despite the fact he’s now married to Hailey Baldwin!

As Radar previously reported, Gomez, 26, has fought hard to overcome her battle with depression after checking into multiple mental health treatment centers, which she recently discussed while promoting her new film The Dead Don’t Die at The Cannes Film Festival in France.

According to a source, Bieber, 25 — who revealed in May that he, too, was seeking treatment for depression — “tries convincing Selena that he is going through what she went through and, therefore, he needs her advice!”

There isn’t anyone else in the world who can give him advice besides Selena Gomez? 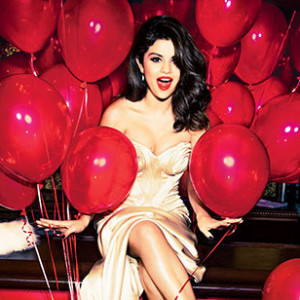 After seeing Gomez bounce back and shine while at Cannes, “Justin felt compelled to let her know that she looks amazing and that he is really happy for her that she is doing so well,” the source told Radar.

“At the point, he really just needs to let it go,” the insider added, insisting, “Justin is married and it’s time.”

As those who follow the love triangle know, Bieber and Gomez were on-and-off again for nearly a decade before finally splitting for good in May 2018.

In November 2018 — just six months after Bieber’s last breakup with Gomez — he married Baldwin. Still, although the couple are officially hitched, they have not set a date for an actual wedding ceremony and have postponed their nuptials multiple times. 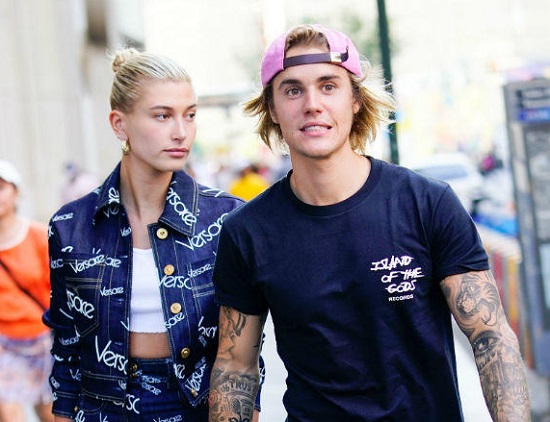 Hailey Baldwin Bieber cannot be happy about this. Still no wedding… and he’s still calling Selena!

You just know that Hailey is giving Bieber the chronic side eye!

Congratulations to Scumby for being first with the correct response!