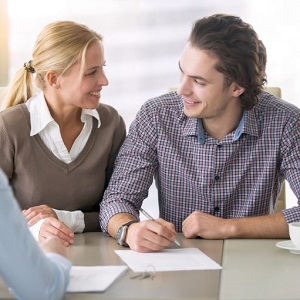 This is especially true if there is a “professional services contract” in place.

There are terms and conditions that make it a contractual job like any other job and the parties are legally obligated to stick to the contract.

This young male singer, however, made a bit mistake!

He did not have a contract with this young female model with the famous last name.

That was messy and unprofessional of her… and embarrassing to the first male singer.

The lack of a contract also explains why the ending was not cool. She simply deleted the first male singer from her social media accounts!

Hopefully, our young male singer will learn from this one.

Get a contract next time, Buddy! (And, yes, there will definitely be a next time!)

[Optional] Where will any of these three people be in five years? 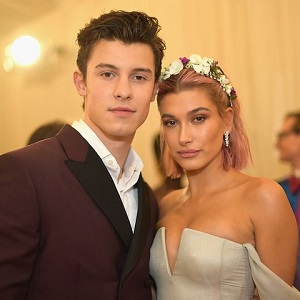 Haiely Baldwin’s relationship with Shawn Mendes was fake… but it did serve its purpose!

It kept Baldwin in the headlines dating someone famous while she continued to pursue Justin Bieber behind the scenes.

Baldwin and Bieber got back together, and in just a matter of weeks… they got engaged! 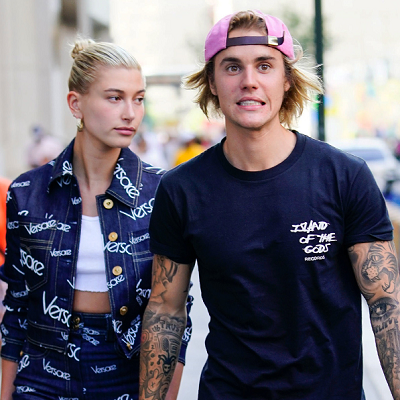 Unfortunately, Mendes got the short end of the stick here.

With no contract, there was no compulsion for Baldwin to behave herself. She dumped Mendes – hard – from her social media accounts.

That was a bit embarrassing for him.

Even when the relationship wasn’t real in the first place.

Now Shawn Mendes is talking about how he feels compelled to date women to prove that he’s not gay.

Shawn Mendes is opening up about insecurities surrounding his sexuality being questioned.

In a December cover story for Rolling Stone, the 20-year-old Canadian heartthrob reveals the gossip surrounding his personal life causes him a lot of stress and anxiety – so much that he feels pressured to dispel rumors. 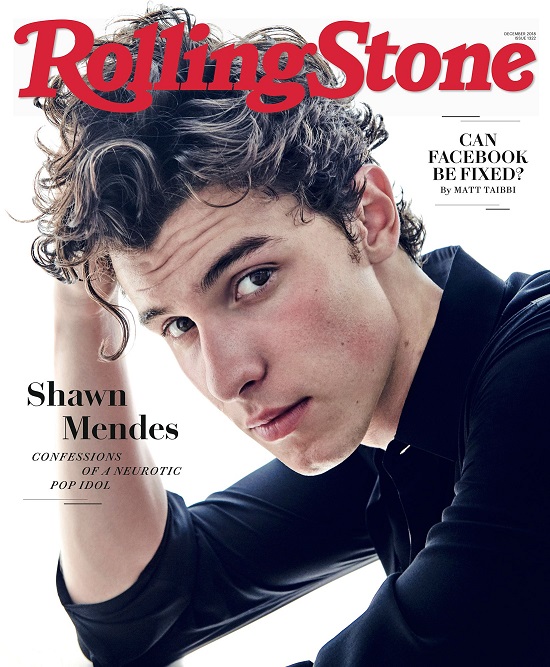 “I’d like to say I don’t care about it, but that’s not true,” he says, referencing “this massive, massive thing for the last five years about me being gay.”

“In the back of my heart, I feel like I need to go be seen with someone – like a girl – in public, to prove to people that I’m not gay,” Mendes says. “Even though in my heart I know that it’s not a bad thing. There’s still a piece of me that thinks that. And I hate that side of me.”

He continues: “I had this thought: ‘I have to get paparazzied with someone. Who am I gonna get? I’m not relevant.”

The “In My Blood” singer talks about his relationship with Hailey Baldwin, revealing that the two were more than just friends: “I don’t even wanna put a title on it. I think it was more of a zone of limbo.”

Whatever, Shawn. Next time, when you want to fake date to prove you are not gay, try to pick someone who won’t use you to score another pop star.

Oh, and get a contract. Live and learn!

Congratulations to Kitteekat for being first with the correct answer! Meow!