[Blind Gossip] Did you think that this famous married couple would quiet down?

After all, neither one has a job, their plans to make a huge amount of money this year have fallen apart, and they have alienated most of their friends and family.

Certainly they should be spending their time reflecting on their mistakes… reassessing their approach… and getting their act together. Right?

They are being just as noisy and hypocritical as ever!

Although it seems like all they are doing right now is lecturing other people on how to live and how to behave, we hear that there is a lot more going on behind the scenes.

She has tossed her hat in the ring to replace [that TV talk show host who is going through some turmoil].

We don’t know what her goal is here.

Since her acting has never produced any substantial awards, is she seeing this as her ticket to an Emmy? Is she interested in the big payday that a successful, long-running talk show would produce? Does she think that a talk show will provide her with a forum for her wokeness? Does she see herself as the next Oprah? 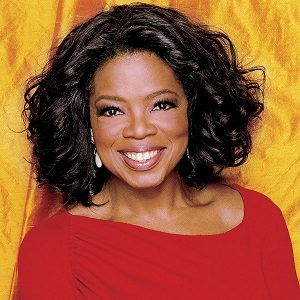 She expressed interest in speaking at the Democratic National Committee Convention.

We don’t know what her goal is here, either.

Her husband is supposed to be apolitical. Is this her way of severing any lingering ties he might still have to his family? Is she trying to ingratiate herself and her husband with the Bidens and the Clintons and the Obamas? Will they be actively campaigning for Joe Biden? Is she positioning herself for a future political run? 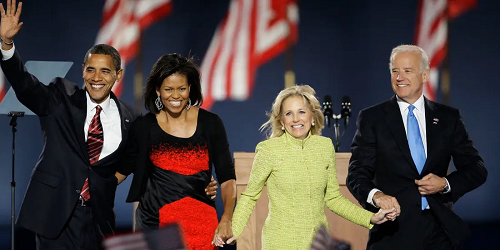 Third, she is talking about the couple attending some sort of public sporting or political event for the ultimate publicity stunt.

She knows that if they “take a knee” during The Star Spangled Banner, that would be the cover photo of every single newspaper, magazine, and website in the world.

We don’t know if any of these things will actually happen.

We are just fascinated by her constant machinations in some weirdly undefined and constantly shifting game. We are also baffled as to what her husband’s role is in any of this.

So their moves could be smart and deliberate.

Or they could be stupid and desperate.

[Optional] Are they being smart or stupid? Where are they going with all this? Please use real names and keep your comments civil.