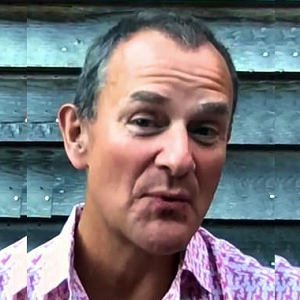 [Blind Gossip] This man has been both a TV star and a movie star.

When someone sent us this photo, we had no idea who it was.

The ironic thing is that we are big fans of his and have even joked about his most famous TV role in the past!

His appearance has changed a lot during the past few months.

Is it his hair? His tan? Those eyebrows?

His birthplace is near the birthplace of singer Adele, so they have a lot in common.

Do you know who this is?

We will solve this blind item soon… so you won’t have to bear the suspense for long.

Lord help those of you who think that cheating would be a good way to solve this one!

By the way, it’s not Hugh Grant.

[Optional] Do you miss the show in which he played his most famous character? 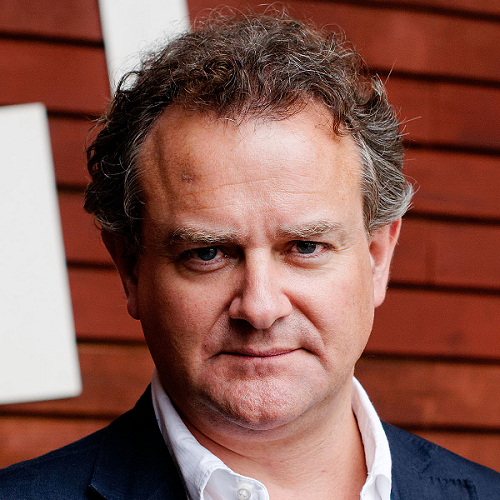 Did you recognize Hugh Bonneville?

The actor made a video appearance on The One Show last week. (The One Show is a BBC program featuring topical stories and celebrity guests.)

Bonneville was almost unrecognizable after losing weight and cutting his hair!

As a reminder, here is what Hugh Bonneville looked like in Notting Hill, where he played Hugh Grant’s chubby stockbroker friend:

And while we are big fans of Downton Abbey, Lord Grantham has always been a bit on the portly side: 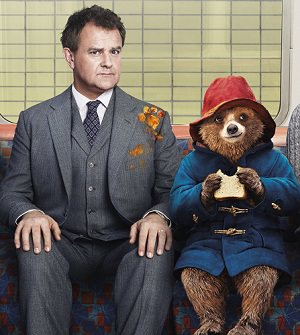 Yes, Bonneville’s look has been very consistent over the years.

That explains why we were shocked when Hugh Bonneville recently went from this: 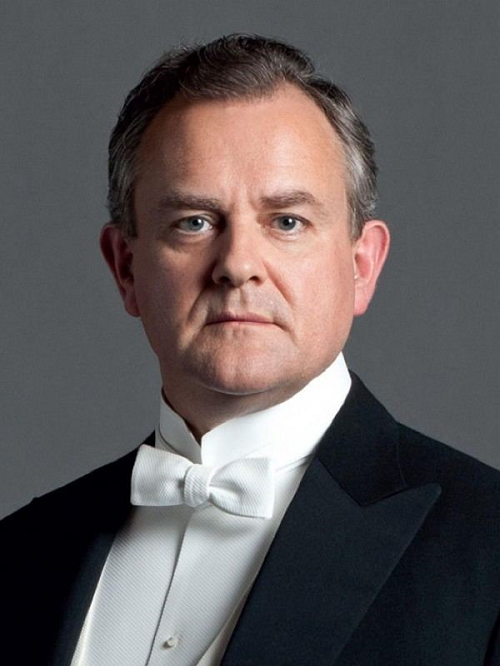 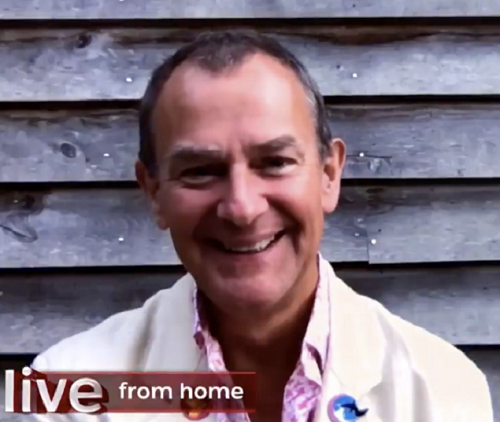 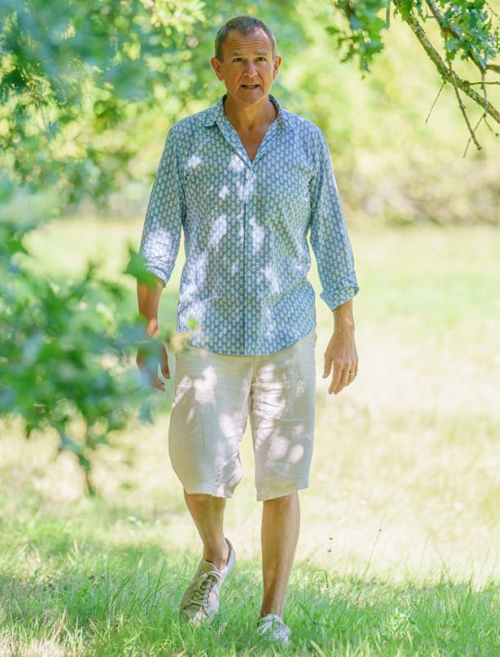 If you are a Downton Abbey fan, you already know what The Dowager Countess of Grantham – played by Maggie Smith – would have said about that: 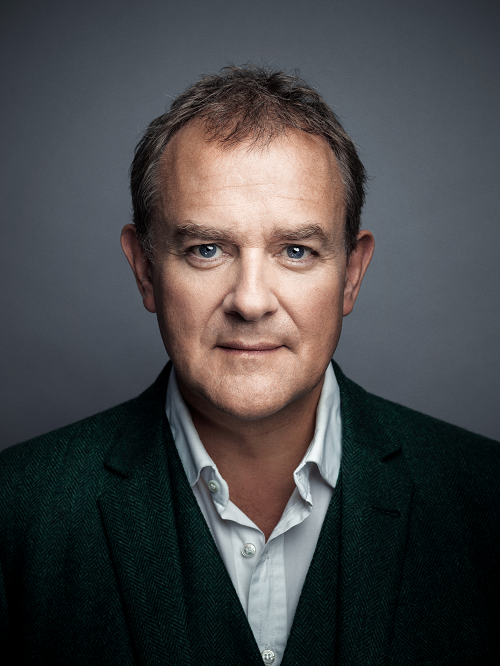 What an amazing transformation! Good for him!

Your friends at Blind Gossip gave you a lot of clues to solve this blind item.

His birthplace is near the birthplace of singer Adele, so they have a lot in common.

A double clue! Adele and Hugh Bonneville were both born in London AND they have both lost a lot of weight recently.

…you won’t have to bear the suspense…

Hugh Bonneville starred in the Paddington film series. Paddington is a bear.

Lord help those of you…

By the way, it’s not Hugh Grant. Not even close.

A triple clue! Not + not = Notting Hill. Both actors are named Hugh. And Hugh Bonneville and Hugh Grant worked together on both Notting Hill and Paddington! 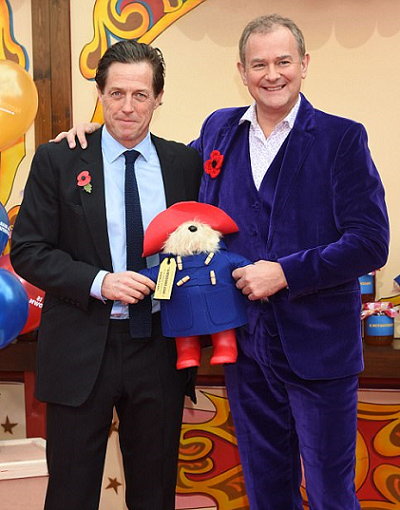 Spyguy was first with the correct response!

Special kudos to those of you who worked those clues!

Let’s all binge watch Downton Abbey together this weekend…