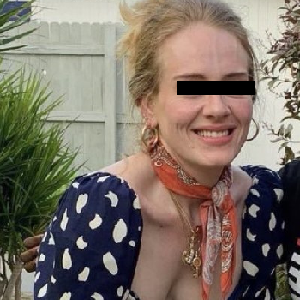 [Blind Gossip] There are celebrities who you see all the time and recognize instantly.

When someone showed us this photo of a famous entertainer, though, we guessed incorrectly who it was!

There is something different about her. Is it her hair? Her teeth?

Hello? This should be easy! But we’re going to make it a little more challenging for you by not showing you her eyes.

Go with your first instinct… and try not to cheat! 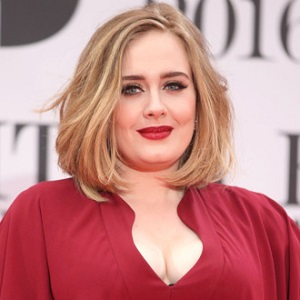 Adele has really seen some big changes over the past year!

She announced her separation from Simon Konecki, to whom she had been married since 2016. 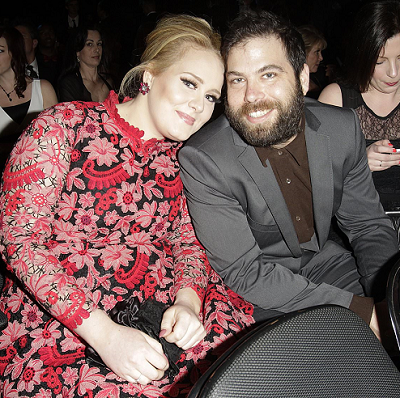 The two of them have an eight year old son together. Angelo is not photographed often, but here is a photo of him with long hair from several years ago. 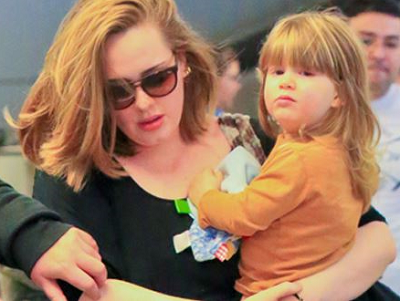 Adele and Simon are now going through a $100+ million divorce.

Adele has also made some amazing physical changes in the past year. 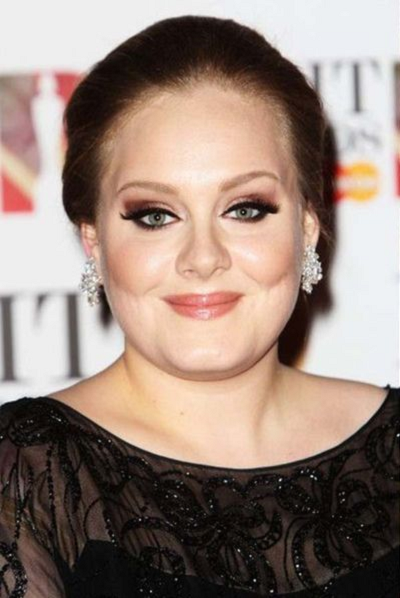 Gorgeous, but a tad overweight.

Over the past year, Adele has lost weight. A LOT of weight. 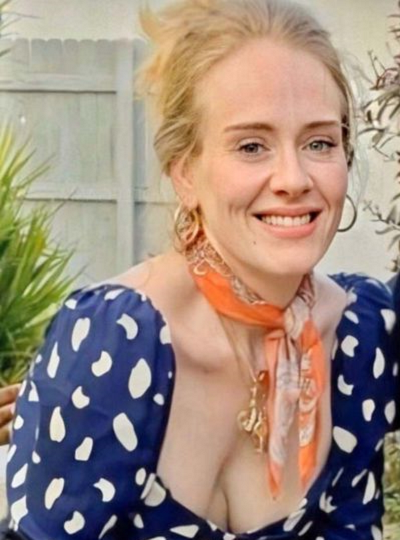 A shocking change, right? Some of you even thought that was Sharon Stone! 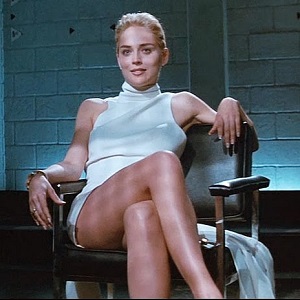 OK, we can see the resemblance.

Finally, here is Adele on her birthday: 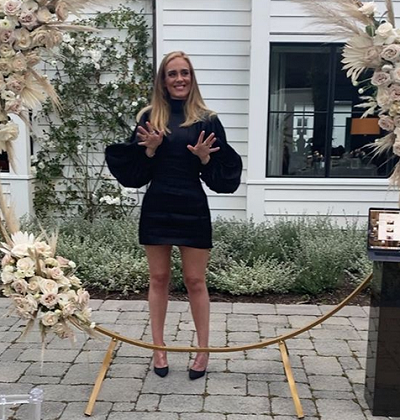 That is an amazing change. She looks healthier and happier than ever. Good for her.

Hello? Did you catch the big clue? “Hello” is THE song for which Adele is best known!

Congratulations to Carrieva9 for being first with the correct response!