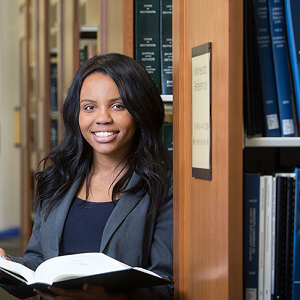 [Blind Gossip] This celebrity couple’s strange moves were chronicled by us last year.

We told you that they were long-time friends who would declare as a couple this year because neither one was in a relationship and they saw some potential marketing benefit from teaming up.

Sure enough, we were right!

The actress and musician have been playing games for months, ducking in and out of each other’s social media accounts and homes.

Then they teamed up to promote an online product.

My goodness. What a coincidence!

Then came the sudden announcement that they were… in love!

Before you take that announcement at face value, take a look at the legal hot water in which he found himself five minutes later.

The actress is his defender.

They have been friends for a long time and they are very protective of each other. He knew this allegation was coming. He’s got an attorney to handle the legal side. [Actress] is there to reassure everyone that he is a great guy and to keep his reputation from getting dirtied up. She is his non-legal defense.

So that “in love” announcement timing was more than coincidental.

Just how far are they willing to take this?

As far as they need to. Engagement, marriage. Maybe even a baby.

This could get interesting!

[Optional] How far do you think they will take this?